Can You Put A Wind Turbine On A Car 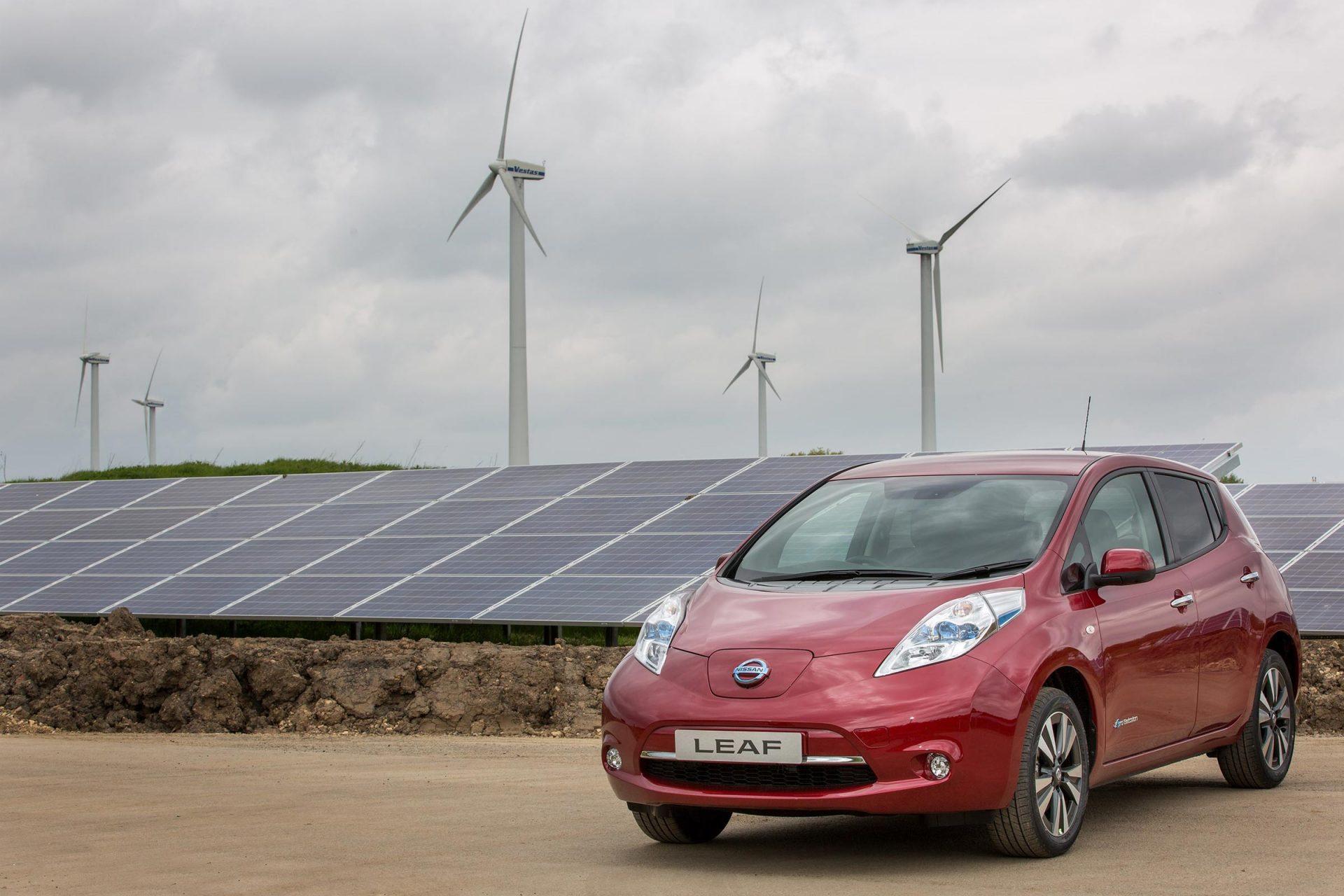 Are you a plant lover and always thinking about sustainable ways to live your life? If you are of the mind who doesn’t want to contribute to the pollution within society, there’s a high chance that you might be willing to invest in an electric vehicle, or you may have already invested in one.

Unlike traditional gasoline vehicles, electric cars do not tend to run on internal combustion. They eliminate the chance of harmful tailpipe emissions and considerably reduce your carbon footprint. But not every energy produced from the power grid is green; they still somewhat contribute to greenhouse gas emissions.

It got us thinking, is it possible to place wind turbines over EVs? We will answer this and more, so stay tuned and keep reading!

Using Wind Turbine in Electric Vehicle: A Philosophy Or Just A Crackpot Theory?

The main idea of having a turbine on an electric vehicle is to create a sustainable and renewable way of powering the car. It’s a fascinating concept that has recently gained popularity as people are becoming increasingly conscious of the environment.

The thought behind it is that the wind turbine would supplement the battery, providing an extra boost of power whenever needed. This would not only make the car more efficient but would also reduce the reliance on fossil fuels.

However, many believe this is nothing more than a crackpot theory and that it would never work in real life. Let’s take a look at some of the arguments against using wind turbines on electric cars.

As discussed above, turbines increase drag, leading to more energy consumption. This is one of the main reasons why many believe this idea is not viable.

Another reason why wind turbines are not suitable for electric cars is because of the limited power output. Even the best wind turbines can only generate a few kilowatts of power, which is not enough to sustain an electric car.

Wind turbines are also known to be quite delicate and require regular maintenance. This would mean additional costs for the electric car owner, which is not ideal.

Last but not least, many people believe that wind turbines simply do not look good. This is a personal opinion, but it needs to be considered.

What Alternatives Are Available For A Sustainable Future?

There are a few options available if you’re looking for alternative ways to power your electric car. One of the most popular options is installing solar panels on the car's roof. This would provide a renewable and sustainable way of powering the vehicle. However, this altogether is not much of a viable option as well. Do you want to learn more about why solar panel installations on EVs might not work?

Another option is to install a hydrogen fuel cell, which would convert the energy from hydrogen into electricity. This is a very efficient way of powering an electric car and is becoming increasingly popular in recent years. Hydrogen-powered fuel cell vehicles run on compressed hydrogen gas that goes into an onboard fuel cell "stack" that does not burn the gas but converts the fuel's energy. This electricity powers the car's electric motors.

Can You Use A Car Alternator To Power The Wind Turbine?

Installing a wind turbine is not the best option if you’re looking for a sustainable and renewable way of powering your electric car. However, there are a few other options available that you can explore. Solar panels and hydrogen fuel cells are two which you can consider.

Yes, a wind turbine can charge a car battery; however, the battery must be compatible with the charging system. Additionally, the wind turbine must be powerful enough to generate the power needed to charge the battery. For example, a 12-volt battery can be charged by a 12-volt wind turbine.

Can Cars Be Nuclear Power?

No, cars cannot be nuclear powered; however, a few prototypes have been created. One example is the Ford Nucleon, which was created in 1958. The car was designed to be powered by a small nuclear reactor; however, the project was eventually scrapped due to concerns about the safety of nuclear power. Additionally, developing and building such a car would be prohibitively expensive.

While cars cannot be nuclear-powered, a few other alternative fuel sources are being explored. Hydrogen fuel cells are one such example.

Wind turbines are a renewable and sustainable energy source; however, they are not the best option for powering an electric car. The main reason for this is that wind turbine are not very efficient and can be expensive. Additionally, wind turbines are not very aesthetically pleasing and can be loud. Hydrogen fuel cells are the better option if you’re looking for a sustainable and renewable way of powering your electric car.