How Far Can An Electric Car Travel On One Charge? 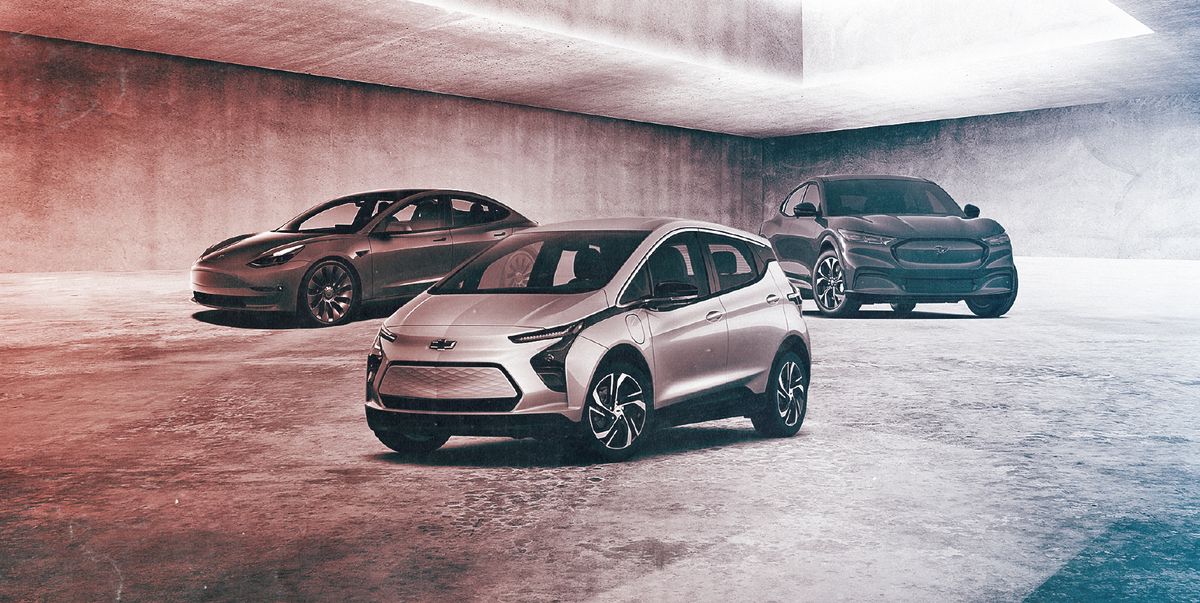 Although electric cars have become increasingly popular, many people still have second thoughts about buying one. One of the most common reasons is that, unlike a standard car, an electric vehicle can run out of battery in the middle of a drive.

If you still have doubts, ease your concerns with this overview on how far an electric car can go, the factors that may affect your car’s range, and a few models that get excellent electric miles. This article will answer the most popular question about electric cars: how far can an electric car travel on one charge?

Where To Charge My Electric Car?

The thing about electric vehicles is that you can't depend on a fuel tank to run them, and finding a charging station can be difficult. Plus, you obviously can’t just charge them in the same outlet you charge your phone, as even a single charge demands a strong power source.

Below are a few options for charging your EV:

If you have a driveway, you can plug your car into your domestic mains electric supply, although it might be slow. The average charge time depends on your car’s battery. This can take a minimum of 8 hours to more than 24 hours on a bigger car. Electric car owners typically spend $33 monthly for home charging, but an electric vehicle with a larger battery will naturally consume more electricity.

With the growing market for electric cars, local authorities have started putting up charge points in different areas. If you don’t know where the nearest charging station is, there are plenty of apps that can help you find one.

Charging points will cost you $0.15 per KW, costing $2-8 dollars for a full charge. As a rule of the thumb, the bigger the battery, the longer the charging time is. Normal-sized batteries usually take 6-8 hours, while bigger ones take 12-24 hours for a full charge.

Some charging points also offer a faster charger called “superchargers”, which are commonly used for EV cars like Testa. In contrast to regular chargers, superchargers increase your empty battery’s charge by 80% in just 20-30 minutes. However, it costs $0.25 per KW.

How Long Does An Electric Battery Last?

Most electric vehicles use lithium iron phosphate (LFP) batteries that degrade over time. On average, most EV batteries lose 2.3% battery capacity per year, with the expected shelf life of an electric battery lasting 10-20 years. Until then, you wouldn't have to worry about replacing it. If it degrades earlier than expected, most vehicle manufacturers offer eight to ten years of warranty.

To maximize your battery’s longevity, avoid overcharging. The recommended battery capacity is 20-80%. You also have to make sure that you charge at the proper voltage – otherwise, it will degrade faster than expected.

What Factors Affect An EV Range?

Range pertains to the distance your electric car can travel until it runs out of battery charge. While important, battery life and size aren’t the only things that can affect your range – below are a few other factors to keep in mind:

Like other electric motors, driving faster requires more power. Accelerating will use up more battery.

Like the average car, an electric car performs poorly in extreme temperatures. EV batteries need to operate at a neutral temperature. A colder external temperature will use more power to maintain a balanced temperature within its electric motor parts to prevent cold weather damage.

Using the air conditioning for cooling or heating uses a battery's energy, affecting the range of your vehicle.

Old and worn-out tires will affect your handling, which can result in fewer miles per charge.

A brand new battery performs at its best and can hold a charge at the maximum capacity. As time goes on, the battery will deteriorate, thereby affecting the battery's power, driving conditions, and vehicle range.

What Is The Average Range Of An Electronic Car?

When EV cars were first offered in 2011, there were only three models with an electric vehicle range of 100 km to 150 km. Today, the average range of an EV is 314 km, based on the median computation of 225 cars on the current market. Renault Zoe ZE50 R135 and Volvo XC40 Recharge Pure Electric are examples of EVs with an average range.

What Is The Longest Range Of An Electronic Car?

With innovations every year, most EVs can travel long distances at top speed. Some can even surpass a petrol car’s mileage on a single tank of fuel. Here are the longest range electric cars this year:

What Is The Shortest Range Of An Electronic Car?

Battery size decides the range, so the oldest EVs have the shortest range. However, short ranges aren’t necessarily bad.

If you live in a small town or only use your car for short trips, then you can probably skip the big, expensive batteries. Instead, go for the size that's just right for you. Plus, short-range electric cars come at much lower prices.

Some of the shortest ranged EVs include:

How Far Can An Electric Car Go On One Charge?

The range of an electric car’s battery can vary based on various factors, including how well you maintain it. It also depends on the model you get. Below are some of the average ranges for popular EV cars:

How far an electric car can go depends on its range which is primarily affected by how big or small your battery is. Keep in mind though that while battery size is proportional to the range, other factors must be considered such as the engine. Driving speed, usage of other vehicle components like tires and air-conditioners make influence the distance your EV can reach.

If you only use your car for daily commutes and short trips, you don’t have to worry about hitting an EV’s maximum range. But if you like to drive long distances, then the Jaguar I-Pace is your bet – it's a standout with an enormous range of 470 km.