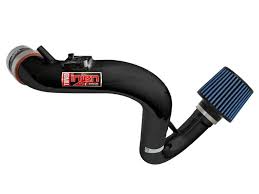 Performing a cold air intake upgrade is considered to be one of the best ways that those new to performance modifications can get a little wrench time for a relatively cheap price. There are certainly some expensive cold air intakes, particularly when you start looking at kits for bigger engines like 8-cylinder LS engines or Coyote crate motors, but they will still be more affordable than most other mechanical mods.

Since they are one of the more inexpensive mods that require only basic tools and skills, many people are left wondering if the upgrade is worth it. In most cases, engines from the smallest 4-cylinders to monstrous V8s will see a boost in horsepower, though exactly how much is a more complicated issue.

If you’re wondering just how much horsepower does a cold air intake add, keep reading!

What Are Cold Air Intakes?

A cold air intake allows your engine’s air intake process to intake colder air, which allows higher levels of performance and efficiency. Most vehicles were designed with an air intake system that avoids heated air relatively well, but a performance cold air intake is often an improvement over stock or original equipment.

In most cases, the kit will include a performance filter, enough tubing to relocate the filter, and often a cold air box that helps separate the air supply from the heat of the engine compartment.

In some cases, the kit may also include a larger throttle body, or a ram scoop to help force more air from outside the vehicle into the intake system.

In terms of how much horsepower does a cold air intake add, we’ve got to break down the details.

For the miracle of internal combustion, the entire trinity needs to be there. You need fuel, spark, and of course, air, in the proper ratio to power the engine. But it isn’t just the air that’s important, it’s the amount of oxygen that reaches the combustion chamber, which helps the fuel to ignite and push the pistons.

The reason cold air intakes are so popular, and effective, is that cold air is far denser than warm or hot air. Since your engine is housing constant combustion, it gets incredibly hot along with most other components under the hood.

This means that while stock air intakes allow enough airflow for the engine to operate, they frequently don’t provide optimal aspiration.

Cold air, often sourced near the grill or one of the front corners of the engine compartment helps a more powerful charge of oxygen to be present when the spark initiates the combustion stage.

This increased oxygen content allows the fuel to expand with more force, leading to more power at the wheels. Since cold air is denser, many cold air intake kits involve the use of a ram scoop which is located near the ground.

Owners of vehicles powered by a 4-cylinder engine are often looking for cost-effective ways to get more horsepower out of them.

On the one hand, owners of 4-cylinder vehicles will see lower horsepower gains than bigger engines, but on the other hand, even small gains can make small engines feel far stronger.

For those putting a cold air intake on a 4-cylinder engine, an improvement of up to 20 additional horsepower can be seen. Cold air intake makes a significant difference.

While this may not seem impressive, if your engine has 120 horsepower, to begin with, and you raise that to 140 with a cold air intake, you have just gained more than 16% horsepower overall just from that cold air intake add.

Why Does The Number Of Cylinders Matter?

Since each cylinder does a share of the work while an engine operates, fewer cylinders naturally mean less overall work.

However, with a cold air intake, each cylinder is being fed a more powerful fuel/air mix as well. As a result, those smaller cylinder engines can see some impressive horsepower gains with only a small investment of time and resources.

The cold air intake kit will directly correlate with the cylinders. Your air intake pipe gets more oxygen, serving cooler air to the engine bay even when you work it hard. A stock air intake simply isn’t sufficient for cold air intake in mod cases.

Putting a cold air intake on a bigger engine such as 8-cylinder engines is where you can see some incredible horsepower gains. This can be even further magnified when the cold air intake is feeding a blown or turbocharged engine.

This is because that colder, denser air from the cool air intake is not only providing a denser fuel/air mixture but then the turbocharger or supercharger is then compressing that charge, even more, allowing each of the 8 cylinders to provide a hugely increased driving force.

Installing a cold air intake on an 8-cylinder engine like the LS or Coyote, you can expect to gain a minimum of 15-20 horsepower.

However, even the most efficient high-flow cold air intakes will max out at around a 50 horsepower improvement. Your cold air intake work is going to matter. How much horsepower do you want? Maybe that’s the real question you should ask?

What Are Coyote & LS Engines?

The Coyote engine is a V8 5.0L Ford crate engine. The Coyote is designed to replace the older 4.6L V8 that was being phased out and to be a direct competitor for the 6.2L GM LS3. Coyotes are commonly found in the Mustang GT.

LS engines are the general term used for 3rd and 4th generation GM small-block V8s. They are found in a wide variety of sizes ranging from relatively modest 4.8L motors to incredibly powerful 8.4L engines. LS engines have been in use since the late 90s.

So, How Much Horsepower Does a Cold Air Intake Add?

No matter what size engine you have or how many cylinders it’s pumping, you can get noticeable horsepower gains from a cold air intake. For 4-bangers you can expect 5-20 horsepower, and those running on 8 cylinders can see up to 50, so no matter how you look at it, a cold air intake is a great way to mod your engine for not a lot of cash. 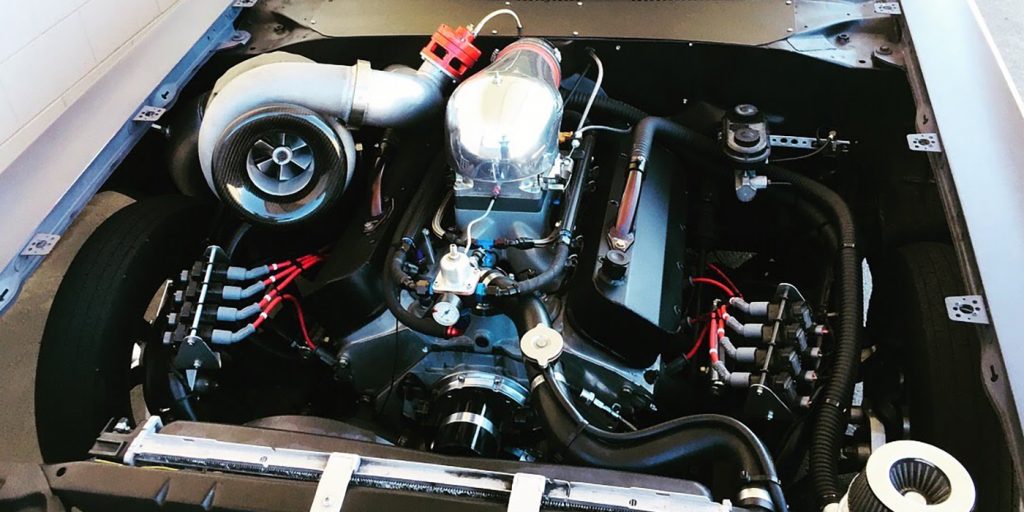 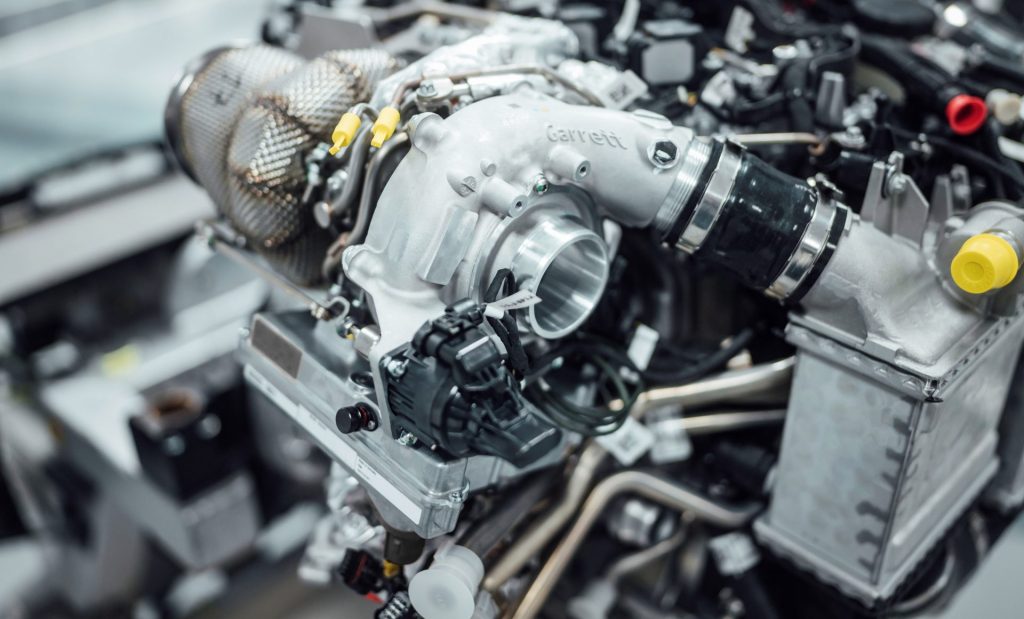 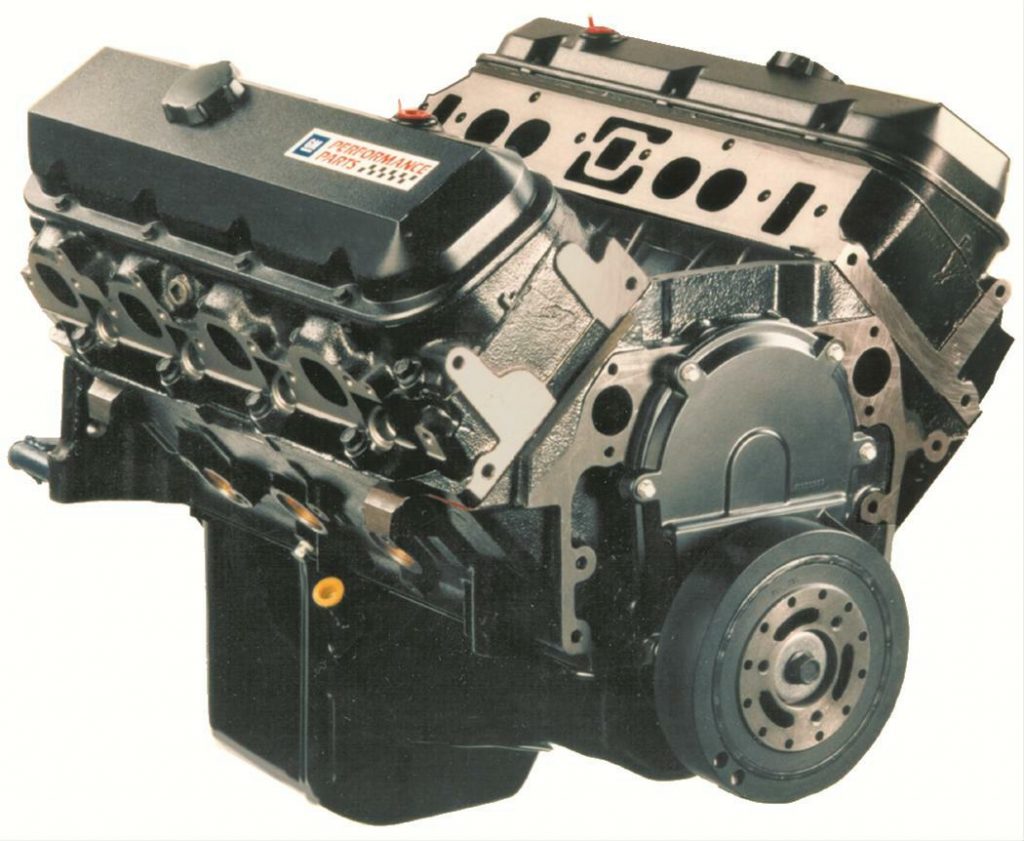