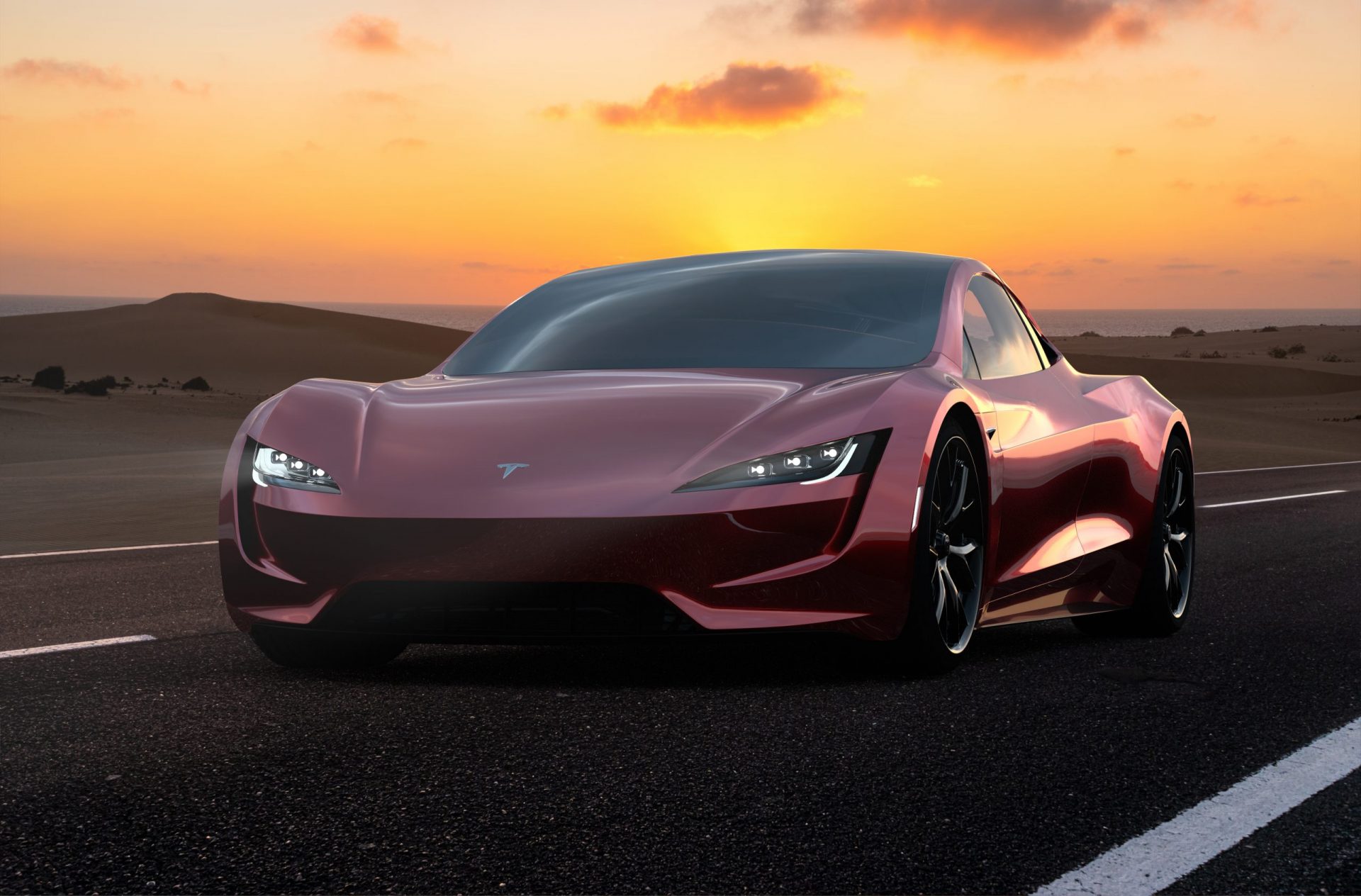 A few years ago, the idea of a high performance electric car with a 200 mph top speed seemed farfetched but with battery technology improving every year, it’s not hard to imagine electric cars performing better than their gasoline counterpart in the coming decades. In fact, Tesla launched sometime in early 2019 the all-wheel drive Tesla Model S plaid and the second generation all-wheel drive Tesla roadster, which is expected to be the fastest electric production car with performance claims of a 250+ MPH top speed and over 600 miles of range!

The most common question asked about electric vehicles is how they stack up against their internal combustion engines counterparts. Electric vehicles innovations are relatively new, but there has been a lot of research into their performance, top speed, range, and other outstanding capabilities. In fact, today, some of the fastest electric cars on the market are fully EV. The production version Ford Electric truck and the company announced its first-ever Electric SUV which will have outstanding 0-60 and top speed with a great starting price for their base model electric SUV.

The results are in, and the verdict appears to be that electric vehicles performance can match or sometimes even outperform gas cars. The fastest Electric cars are of course the Tesla Model S Plaid, Model X Plaid and the Model 3 Performance but Lucid Motors Air has a top speed of 168 MPH

Did you know there are ways to improve your production model electric car for high performance and get a better top speed? By making a few changes, you can increase your fully electric vehicle performance with the same powertrain on the same platform. In this article, we will cover how to increase your EV performance, top speed, and range.

In this article, we will go over some ways to improve performance and handling upgrades for your electric vehicle to beat even the most highly tuned hot rods.

How To Make Electric Cars Faster?

Some of the fastest electric cars have a dual motor along with a high-performance battery pack that allows them to reach a ridiculous top speed and insanely quick 0-60 vs a regular muscle car. Electric cars motors work by converting electricity into energy, which powers the car’s wheels with the same battery pack options for quick acceleration and top speed.

There are many different types of electric motors out there today, some of them being AC induction motors and permanent magnet brushless DC motors

The first major breakthrough in electric motor technology was made in 1888 by Nikola Tesla who invented the AC induction motor that we have come to use today.

These days most new model EVs use a permanent magnet brushless DC (PMBLDC) motor for their propulsion system because they offer high efficiency while also being lightweight and powerful enough for daily driving a big improvement from the past decade.

Let’s explore some of these more technical components in depth so we can determine the best way to improve the performance of your electric car.

In an EV with two motors or four motors, the electric motor that you use to power the wheels is called a “series” electric motor. In a car with four electric motors, one of those motors powers the front wheels, and another of them powers the back wheels.

It’s also possible for some cars to have an additional pair (or more) of series-connected drive units that are dedicated to powering accessories like air conditioning or heaters.

Make more power or reduce weight -Carbon Fiber – Carbon fiber car parts such as Carbon fiber spoilers and Carbon Fiber hoods are exceptionally durable, and they are 1/5 of the weight of the steel ones.

Custom spoilers, hoods, and other parts make a vehicle more aerodynamic. When these parts are made of carbon fiber, they create this effect without the hindrance of extra weight.

The electric car industry is growing and the new age of automotive seems like it’s heading in the direction of electric performance.

With this growth, there are new opportunities to innovate with lightweight materials that can replace heavy steel panels on electric cars.

Lightweight panels reduce weight and improve vehicle performance to get a better top speed and range. Electric cars have been shown to be better for the environment because they use less energy than gasoline-powered vehicles.

The best part about these lightweight replacement panels is that they make driving more affordable while also reducing emissions and improving driver safety!

In a nutshell, this type of weight has a much greater effect on a car than ordinary static weight. Unsprung weight is exactly what it sounds like. A weight that’s not supported by a spring. In the case of a car, it means anything not supported by the suspension system, such as axles, hubs, brakes, wheels, and tires. On the other hand, the car’s frame, body, engine, and even the driver would be considered sprung weight (since they’re carried by the suspension).

With a lowered suspension, there’s less air going underneath the vehicle, and this can create a better outcome for wind drag better aerodynamics. That’s why some sportier models sit a bit lower to the ground and run an adjustable rear wing and have all-wheel drive. Because lowering means getting stiffer springs, there is less weight transfer when you hit the gas or brake hard. This means you’ll enjoy faster acceleration and quicker braking

In the late 1800s, a mechanical engineer by the name of George Westinghouse created an all-wheel-drive electric vehicle that was powered by an engine with a rotary crank. What made this car so special was its pushrod-operated rear suspension which allowed for an easy and smooth ride even over rough terrain. Today, many modern vehicles have been designed using principles from Westinghouse’s design to create more comfortable rides.

High-Performance brakes are a must with any performance vehicle, especially with a 250 MPH top speed. Even Performance EVs can be equipped with regenerative braking which means when you step on the brake pedal it charges your battery by converting kinetic energy into electricity and then storing it in your car’s batteries. In an electric vehicle, regen-braking is much more effective than traditional brakes because there is no need to waste energy overcoming engine inertia like in a standard internal combustion engine (ICE). Allowing for increased efficiency and giving drivers better control over their speed.

​​Increasing the battery capacity, and perhaps even running a slightly higher voltage will release more total power output. There has been an increase in the battery pack capacity for new electric vehicles, which will allow for a better top speed

The newer batteries will be able to store more power and provide a longer range per charge than older batteries. The Tesla Model 3, which is the most popular and sought-after car of 2018, can travel up to 310 miles driving range per charge and have a great top speed.

General Motors’ Bolt Electric Vehicle (EV) also boasts an impressive range of 238 miles on a single charge. The Chevy Volt plug-in hybrid’s battery can last 53 miles before it switches to gas. With such an increase in battery capacity, the future looks bright for EVs as they become more mainstream and less expensive than their gasoline counterparts.

If you can keep the batteries cooler you stand a chance of getting more power as most electric vehicles are set up to cut power output when the batteries heat up. Air cooling, water cooling, and changes to heat sink design can all help with adding more range, efficiency, and top speed.

​​The inverter takes the battery’s DC current and switches this to an AC (alternating current) for the motor. In its simplest form, the faster the motor spins, the faster the switching rate for the AC current. The higher the frequency the more potential power can be released from the motor.

There are optimum switching rates for each motor, but we can safely assume that manufacturers don’t look to go beyond a safe economical setting in which the overall performance and feel will be determined by the broadest market appeal.

If you can access the management you can usually bypass some of the safeguards to extract more power. As with all cars, manufacturers trim power output to meet reliability and warranty requirements and are usually overcautious.

It’s not unheard of for an automaker to release a car, get the car insurance graded, and then release a software update later on that increases the power. Battery life may be reduced, the range may suffer but you’ll get more power

As modern electric cars are computerized, you’ll need a different skill set to tune and modify them and most manufacturers protect, encrypt or obfuscate the management setup in the computer to make it harder.

EVs produce peak torque at zero RPM. It’s because of that low-end torque (and just generally high torque output across a large rev range), low inertia, and high redlines that electric motors tend to be mated to single-speed gearboxes instead of complex transmissions. This means less weight in the drivetrain, more reliability, and no drivability or acceleration sacrifices associated with shifts.

How do you improve the performance of your electric car? Unfortunately, the aftermarket world is still catching up with electric vehicle performance products, and producing solutions to increase your EVs performance maybe a few years away.

For now, we will go for the easy ways to do so by following these simple steps. You can make improvements to increase efficiency and range by optimizing battery pack heat levels; enhancing braking; installing a charger with greater combined output; improving aerodynamics; reducing rolling resistance on tires; replacing weighty components like wheels or seats with lighter ones that are lighter in weight.

These small changes will help get the most out of your EV’s performance. Which one of these tips have you already implemented in order to get the best performance from your electric vehicle? Your perfectly optimized content goes here! 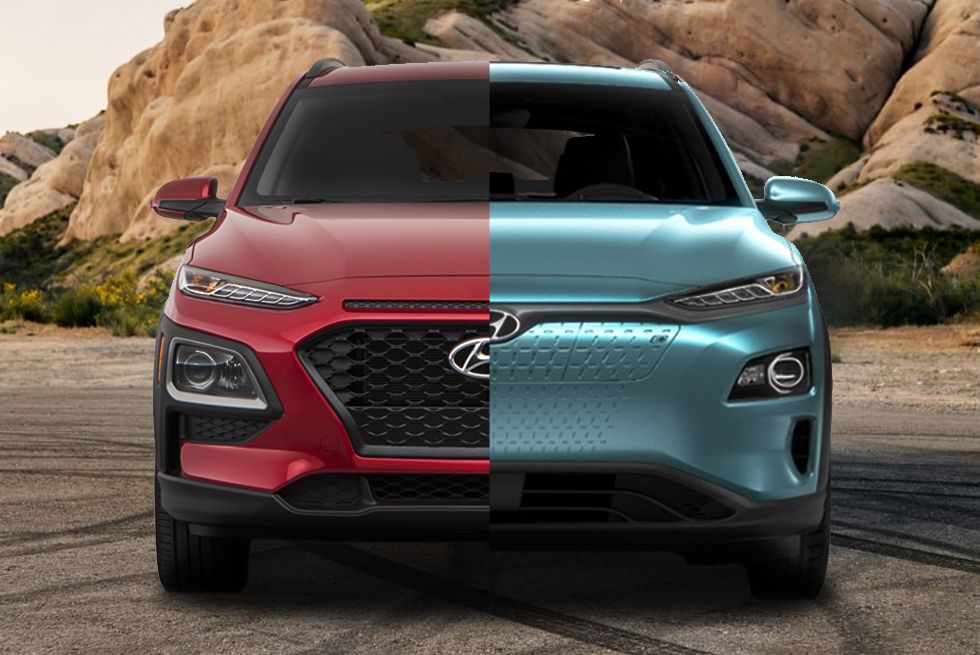 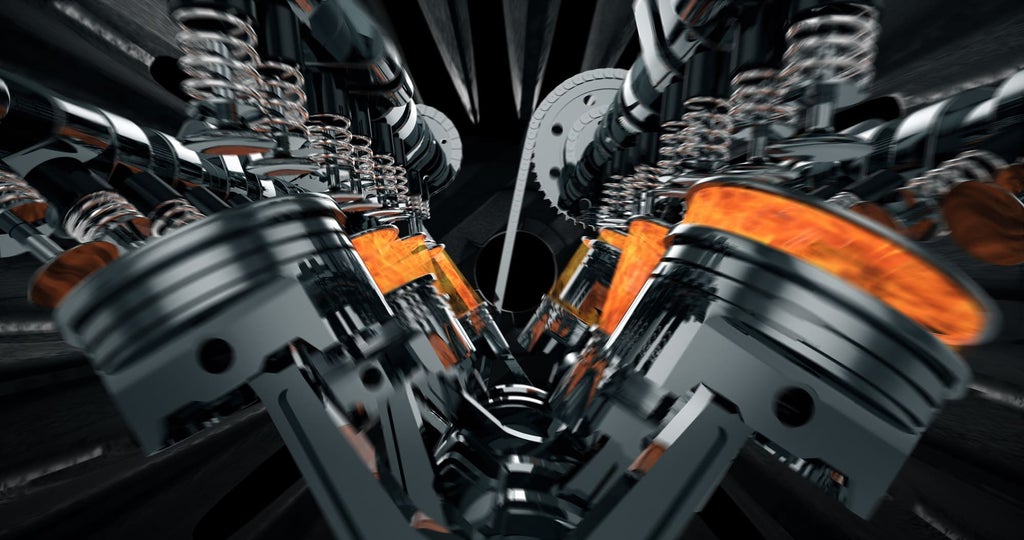