<br>The History of the Sports Car: A Timeline 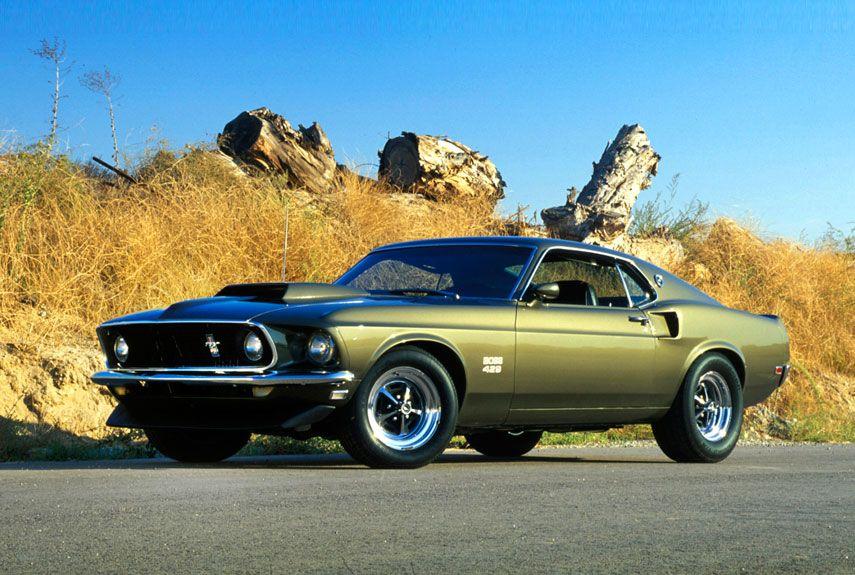 Sports cars have been around since the dawn of the automobile and have captivated the imaginations of drivers and car enthusiasts worldwide. From the earliest roadsters to the most modern supercars, these vehicles have come in many shapes and sizes, each reflecting the changing times and trends in automotive design. Today, we will explore the history of the sports car, from its earliest days to the present, in a timeline format.

READ: The Benefits Of Investing In Classic Cars

What Defines A Sports Car?

A sports car is a type of vehicle that has been designed to emphasize speed, agility, and performance. It typically has two doors and is smaller and lighter than a standard car. Sports cars also typically have higher-powered engines, providing better acceleration and higher top speeds. In this paper, we will explore what defines a sports car and the key features that make a vehicle a sports car.

The design of a sports car is a critical factor in defining the vehicle. A sports car typically has two doors and a more petite body than a standard car, with a sloped roof and rear window, giving it an aerodynamic shape. Sports cars also often have a wider stance, with a longer wheelbase and larger wheels and tires. Additionally, the interior of a sports car is typically designed to be lightweight and offer enhanced ergonomics, such as more supportive seats and a lower driving position.

The engine is one of the most important aspects of a sports car. It typically has a higher-powered engine than a standard car, allowing it to accelerate faster and reach higher top speeds. A sports car engine is typically designed to perform at its best when running at higher revolutions per minute (RPM). Additionally, the engine is designed to respond quickly to changes in throttle and provide good fuel efficiency.

The suspension of a sports car is designed to provide better handling, allowing the vehicle to corner more quickly and with less body roll. The suspension typically has stiffer springs and shocks and may also have a lower ride height. This allows the car to remain more stable and maintain grip while cornering. Additionally, the suspension is designed to reduce the vibration and noise felt in the cabin, providing a more comfortable ride.

The interior of a sports car is designed to provide enhanced ergonomics and comfort. The seats typically have more support and a lower driving position, allowing the driver to control the car more easily. Additionally, the interior may have more features, such as a sporty steering wheel, shift knob, and pedals.

The earliest sports cars, commonly known as roadsters, were designed for the racetrack. They had lightweight frames, powerful engines, and manual transmissions. The first roadster was the Benz Victoria, produced in 1893 and featured a single-cylinder engine.

Throughout the early 1900s, roadsters were popular in Europe, with models such as the Fiat 509, the Austin Seven, and the Alfa Romeo 6C. These cars were small and lightweight, with a speed of around 60 mph.

The Golden Age of Sports Cars

The 1950s and 1960s are often referred to as the “golden age” of sports cars. During this time, the industry was dominated by iconic models such as the Jaguar E-Type, the Austin-Healey 3000, and the Porsche 911.

These cars were designed for speed and performance and featured powerful engines and sleek, aerodynamic bodies. In addition, many of these cars were equipped with manual transmissions, giving drivers greater control over their vehicles.

The Introduction of the Muscle Car

In the late 1960s and early 1970s, the muscle car market was taken over by the sports car. These cars, such as the Ford Mustang and the Pontiac GTO, were designed for power and speed. They featured large, powerful engines and low-slung bodies, and they could reach speeds of up to 150 mph.

However, the muscle car era was short-lived, as stricter emissions standards and fuel economy requirements led to the demise of many models.

READ: What Vehicles Have A 454 Engine?

The Rise of the Supercar

In the late 1970s, the sports car market was revolutionized by the introduction of the supercar. These cars, such as the Ferrari Testarossa and the Lamborghini Countach, featured powerful engines, exotic designs, and cutting-edge technology. They had top speeds of around 200 mph and could accelerate from 0 to 60 mph in just a few seconds.

Today, the sports car market is dominated by models such as the Porsche 911 and the Chevrolet Corvette. These cars feature modern engines, sophisticated suspension systems, and advanced aerodynamics. They are designed for speed and performance and can reach speeds of up to 200 mph. In addition, many modern sports cars come equipped with automatic transmissions, which offer drivers greater control and comfort.

The History of the Sports Car: A Timeline - Conclusion

The history of the sports car is fascinating, with many iconic models and significant changes over the years. From the earliest roadsters to modern supercars, these vehicles have captivated car enthusiasts and revolutionized the automotive industry. Throughout this timeline, we have explored the evolution of the sports car from its earliest days to the present, and we have seen how these cars have changed over time to reflect the changing trends and technologies in the industry.