What LS Blocks Are Aluminum? 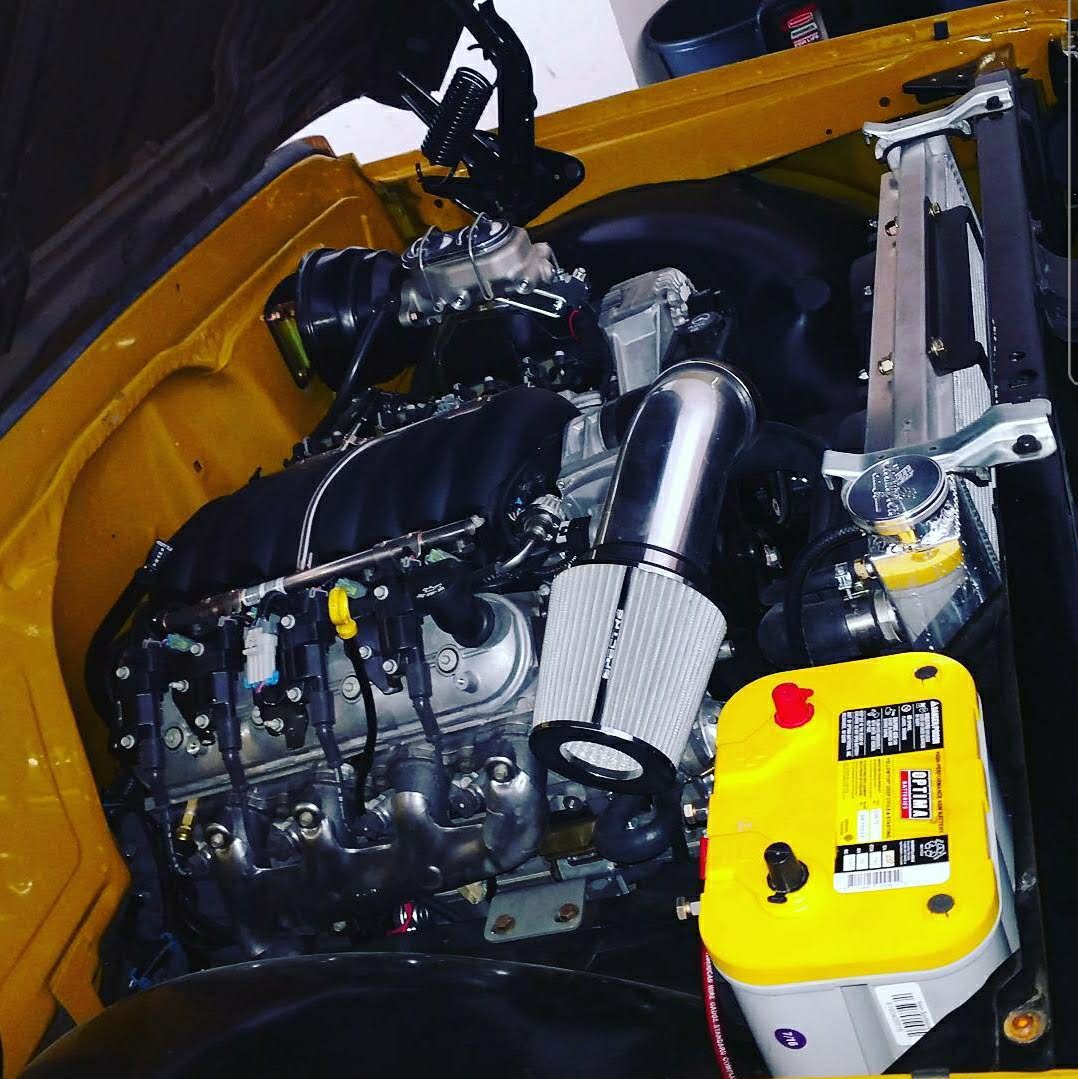 The LS engine platform is one of the most popular and frequently encountered in GM circles. Not only has the entire LS engine platform remained popular since it debuted in 1997, but there were so many produced that they are still super-common and can be found at just about any parts yard for a reasonable cost. Here we will cover what LS blocks are aluminum?

The LS engines are easy to build, and simple to work on and customize yourself. On top of that, there are countless companies that sell the LS engine and aftermarket parts.

The only thing you need to know before you get that nice new block is exactly what LS engine blocks are made of aluminum, and we’ve got the answer for you.

The LS blocks were made in both iron and aluminum for nearly every size, however, the aluminum blocks were produced in generations 3 and 4 of the LS engine platform. Gen III was simply a starting place for truck engines, LS engines, and more.

They were most frequently used in cars while the iron block engines were put mostly in trucks. While this isn’t the rule across the board, it does hold true most of the time. LS based engines offered active fuel management among other LS engine benefits.

What Is The Difference In Each Aluminum Block?

There were a lot of different aluminum block types used during the 3rd and 4th generations, and just about every engine that went into production had both a cast iron and an aluminum counterpart.

One of the most incredible LS engine block models for Chevrolet performance LS , the LS7 from Gen IV creates a monstrous 505 hp @ 6,300 rpm as a bone stock engine. It has a 4.125 inch bore, a stroke of 4.00, and features an 11:1 compression ratio. This engine is so powerful, a variation of it is used in a Le Mans Series car. Gen IV stands apart here.

Truck engines can really improve with a tall deck and aluminum cylinder heads.

Why Is Aluminum Block So Desirable For LS Engines?

The primary reason that people love aluminum version LS engines is the power that can be created with a lightweight block on a standard deck. Since the cylinder heads are significantly lighter than cast iron blocks they can be used in a number of different applications where large iron engines would be prohibitive.

One of the most popular applications is performance daily driving or track use. Active fuel management is a priority. It is the epitome of Chevrolet performance. With forced induction and variable valve training, you get far better delivery.

What Other Options For Blocks Are There?

While aluminum blocks may offer the greatest power potential for the weight, there are other block material options out there. Cast iron and various magnesium alloys are the other two encountered most frequently.

For most of the last century, engine blocks were largely made from iron, and this is still the standard in many cases when it comes to high-output engines or other applications featuring hard use that requires a stronger block.

While an iron block is very strong and the metal can be far cheaper than specialized alloys, they are also incredibly heavy. Paired with spun cast iron liner, when compared to LS engines, you simply can't win here.

The weight of the iron engine block factors into the power vs. weight consideration heavily. This can affect not only track times but also simple drivability, which is why many people look for aluminum LS engine blocks.

For a time, they even tried iron sleeves for the benefit of cast iron without so much weight.

While not generally common knowledge, several auto manufacturers have produced engine blocks made from various magnesium alloys. The benefit to these is a decreased weight from iron, as well as an increased hardness.

Manufacturers such as Mercedes-Benz, Jaguar, Fiat, Ford, Audi, and even Kia have at one time or another produced a vehicle with a magnesium-based engine block.

One of the problems that eventually lead to discontinuation of this is the difficulty of working with magnesium, which is highly exothermic when it comes into contact with water. This deep skirted block casting simply had too many risks.

As you can see there are so many aluminum blocks to choose from, in various bore sizes and displacements, for just about any project you can dream up. There are relatively smaller 5.3-liter LS engine blocks that can give you 300-400 horsepower at the turn of a key, and there are 6.0L and 7.0L powerhouses that can really tear up the road when you use them in the right build.

The choice is yours, and if you are looking for aluminum LS engine blocks for your engine build, you really can’t go wrong.