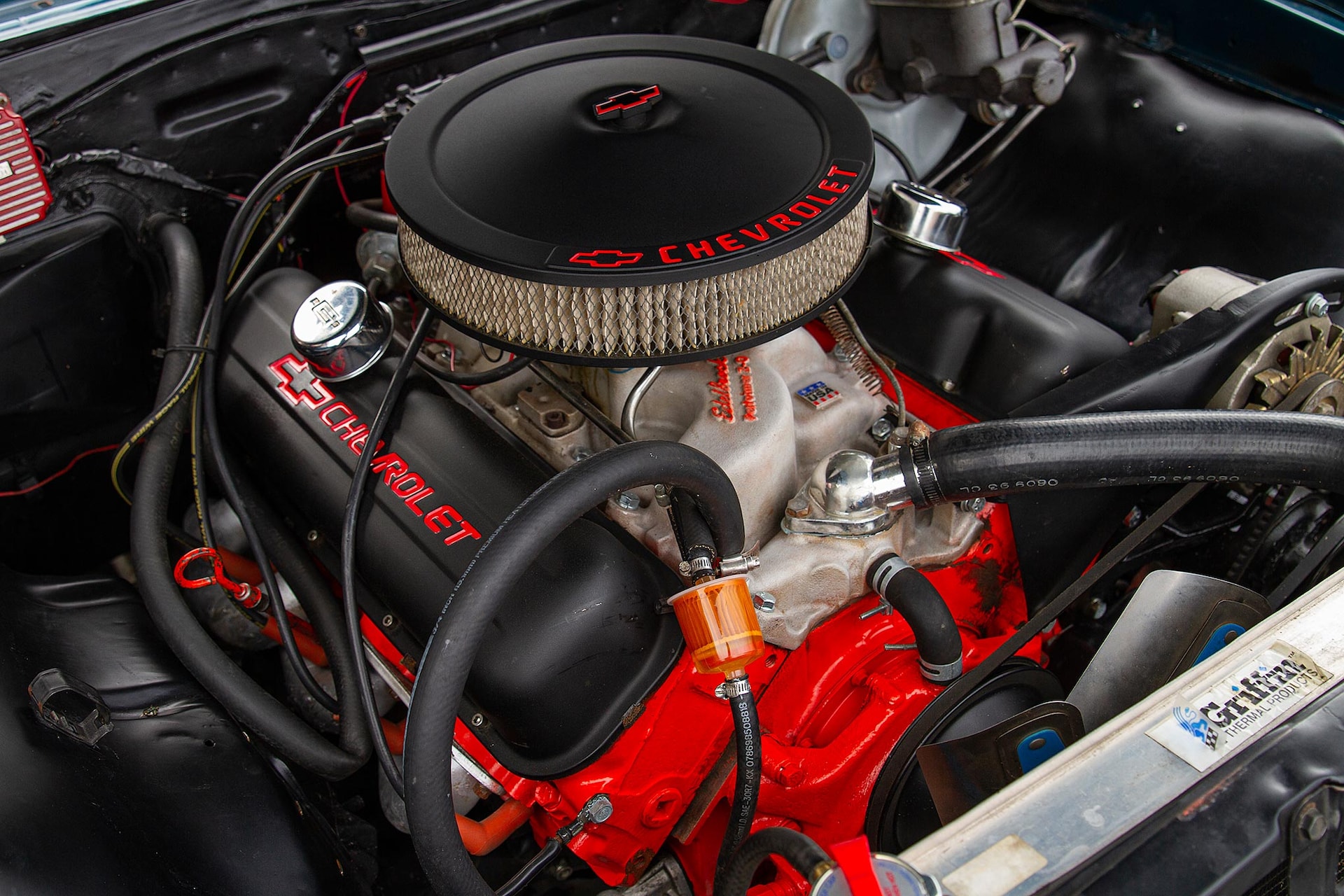 It was the 1950s when Chevrolet, a Division of General Motors, started a series of “big block” Chevy engines. They are equipped with an overhead valve, powered with gasoline, and known to be naturally aspirated. Yes, who can ignore their unlimited displacement options?

By 1958, the first version of the “Big Block” V8 Chevrolet engine was invented, known as W-series (Mark-I). After the succession of the popular small-block V8 engine, Chevrolet started a series of big-block engines to power medium trucks and performance cars.

Witnessing the progression of Mark II, III, IV, and some other series of engines. In 1970, the big blocks expanded again and one of the largest Mark IV series, known as Chevy 454 V8, arrived on the muscle cars scene.

This mark IV series debuted at 348 cu in. with displacements up to 494 cu in. followed by aftermarket parts and crate motor engines exceeding 500 cu in. The only difference between Mark IV and the W-series engine is the shape of the combustion chamber and the valve’s placement. Wondering what vehicles have a 454 engine?

To all the car fanatics, here is the list of all the crazy vehicles with a 454 big block engine and how much horsepower a car gets with a 454 engine. In the end, we will crack the way to get the most out of a Chevy 454 engine.

The 454 cu engine was first offered in the Chevrolet Corvette, producing 450 horsepower in its ultra-rare LS6 specification. Later on, the engine eventually finds its way into other classic cars, including Monte Carlo, Chevelle, and a couple of others.

Some LS-7 intake manifolds were produced by a few Chevrolet dealers and sold to the general public as optional performance parts. The most potent version, dubbed LS-7, used to produce 465 hp (347 kW) and 610 lb-ft. Later on, the engine served as a crate engine with a gross power of 500 hp.

The most enduring application of this big block Chevy V8’s wasn’t the muscle car industry, where insurance rates and emissions regulations took two years of street dominance to proliferate. Instead, the 454 V8 secured a better place in GM trucks and SUVs from the 1970s to the 2000s, the only factory option left to GM.

What Are The Benefits Of A 454 Engine?

A 454 engine is made in a cylinder block that features forged rotating arms and a hydraulic roller camshaft. This Mark IV V8 engine uses aluminum cylinder heads and a cast-iron engine block throughout its production run, following a four-stage design process.

These are the specs that distinguish 454 engine cars from others.

The reason that these engines are sought after is because of the immense power they output. The factory model of a 454 engine can produce better output than most other engines. This power output can be amplified after upgrading. It is a great engine choice for big cars and trucks.

The 454 Chevy engine was introduced initially in these passenger vehicles:

The GMC Sprint, also called Caballero (only for the 1978 model), is a coupe utility/light-duty pickup truck produced by GMC through the 1971–77 model years.

Sprint came in different Mark IV offerings; the 1971–72 models included several displacements, including the big-block V8s of 402 and 454 cubic inches.

The horsepower ratings of big-blocks were brought down from 110 horsepower (82 kW) for the six to 270, especially for the 1972 models when the measurements were switched to the “net” figures and emission controllers grouped up.

Being the highest of the 1970-72 series, the LS6 also featured an aluminum cylinder head and the automatic transmission option. For the 1972 model, power ratings were reduced because GM adopted the SAE Net measurement protocols.

The Chevelle is a mid-sized car produced in three generations (model years) from 1964 through 1978; it was one of Chevrolet’s most successful nameplates.

Chevelle’s “Super Sport” and Laguna versions were also produced in 1973 through 1976, respectively. Following a four-year absence, the El Camino was also reintroduced as part of the new Chevelle lineup.

In mid-1971, Chevrolet unveiled the “Heavy Chevy,” built on the Chevelle base but available with a V8 engine only, except the 454 which was only available in SS models.

The base LS5 454 V8 engine performed at 365 gross and 285 net horsepower. Those models were also equipped with cowl induction for added power, thanks to their air induction and exhaust system.

The LS6 454 was also introduced in the same year and became a part of the regular production. Still, it was dropped off in a year, leaving behind no records indicating whether any 1971 Chevelle models had the LS6 Chevy 454 engine.

Chevrolet’s Caprice is a full-sized automobile produced in North America between 1965 to 1996 model years. Being the most popular car manufacturer of the sixties and early seventies, in 1965, Chevrolet managed to sell over a million cars, including Chevelle, Bel Air, Biscayne, and Impala.

Being a luxury trim package of Impala, Chevrolet offered a full line of Caprice models from 1966 to 1976, including an Estate station wagon and a “formal hardtop” coupe. The second-generation (1971 to 1976) models were the most significant Caprice models that Chevrolet ever built.

In the beginning, a three-speed manual transmission was the standard. As the V8 engine started to fit in Caprice models, the Turbo Hydramatic transmission and variable-ratio power steering became standard equipment.

The 1976 Caprice followed a 116-inch wheelbase of the intermediate-sized Chevelle; in the following year, the world’s first model of a mid-sized car, the Monte Carlo, was developed with the same 454 engine.

Failing to fall into a standard pickup truck category, El Camino is an adaptation of Chevrolet’s two-door station wagon and integrating cab and cargo bed into the body.

In 1971, it was re-badged with a GMC Sprint, sharing the same Mark IV V8 features and transmission offerings as its other counterparts.

Chevy Trucks & Other Vehicles With 454 Engine

The 454 big block engine also powered several Chevy GM vehicles, ranging from vans to trucks, from 1973 to 2001. Here are the 454 Chevy trucks and SUVs to look out for:

The Chevy 454 engine was one of the most powerful engines of the big-block V8 series that the muscle car legacy has ever witnessed, even to this day. The most disastrous setbacks this Mark IV V8 engine has faced were:

And in 1972, only the LS-5 engine remained when the SAE net power figures and the emission compliance applied, which resulted in a temporary output decline and lowered compression ratio to about 270 hp (201 kW) and 468 lb-ft (635 N⋅m). These issues forced the 454 big-block engine series to halt, leaving them available to use in other applications.

Being available till 1975 and is still famous for performance fans, the Chevrolet 454 engine was eliminated from passenger cars. By the end of 1996, their power plant in heavy-duty Chevrolet heavy-duty trucks was also suspended; now, you will only find different 454 crate engine options some even with multi-port fuel injection and aftermarket parts. Last year, Chevrolet presented one of its historical, most potent, and largest crate engine motors, Chevrolet Performance, in 2021.

Since you cannot find a big block Chevy V8 engine in modern cars, there are 454 crate engines available in the market that you can use to rebuild your vehicle and engine. This super crazy Mark IV V8 original engine can cost you somewhere between $2500 to $5,000. From the junkyard, a seemingly new engine will cost you less than $1,000. 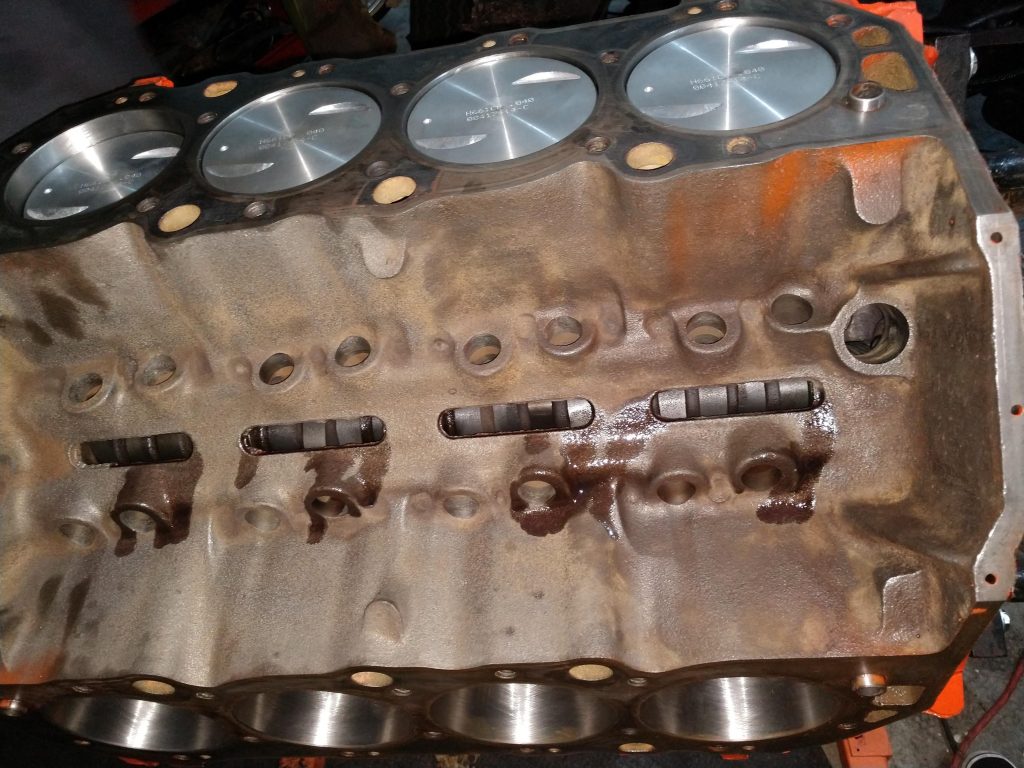 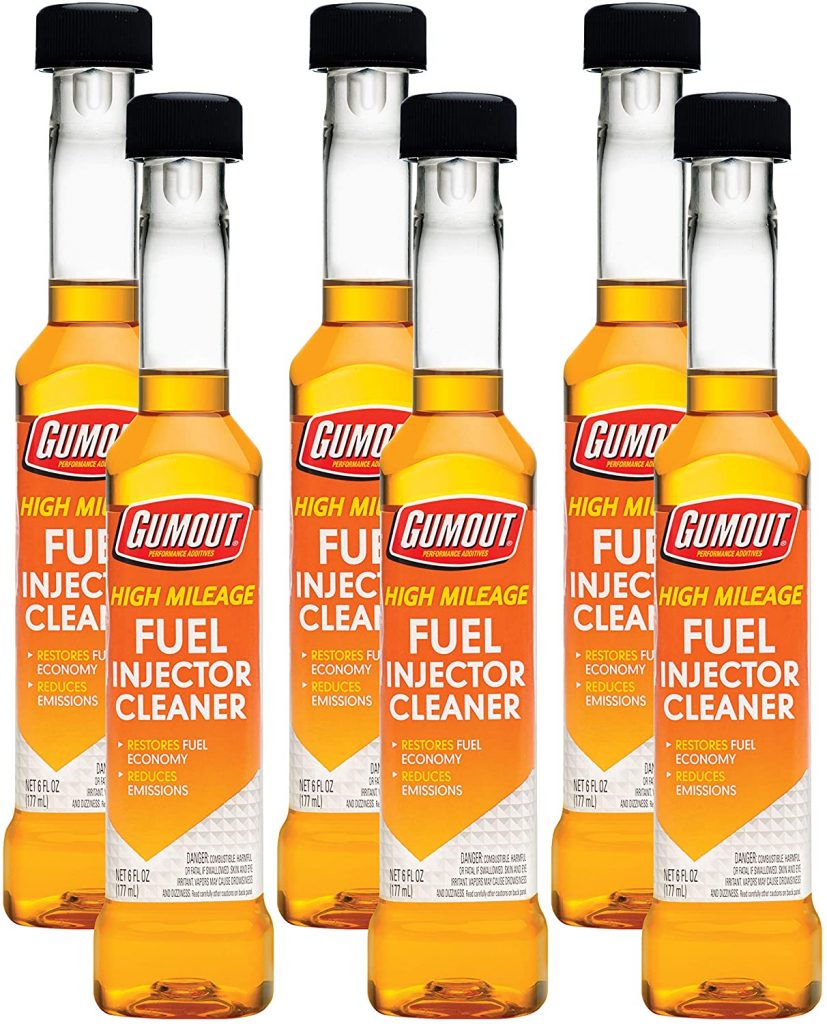 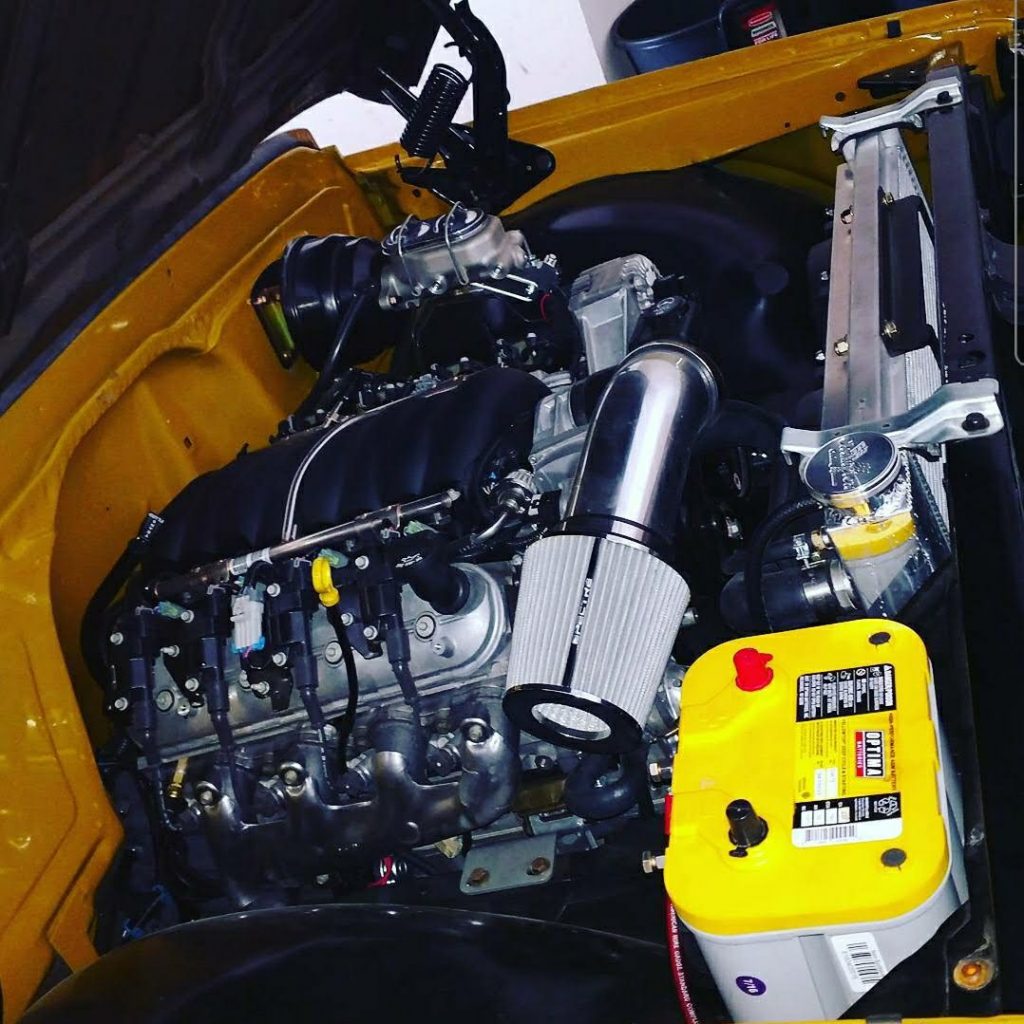