What Years Did Chevy Use TBI? 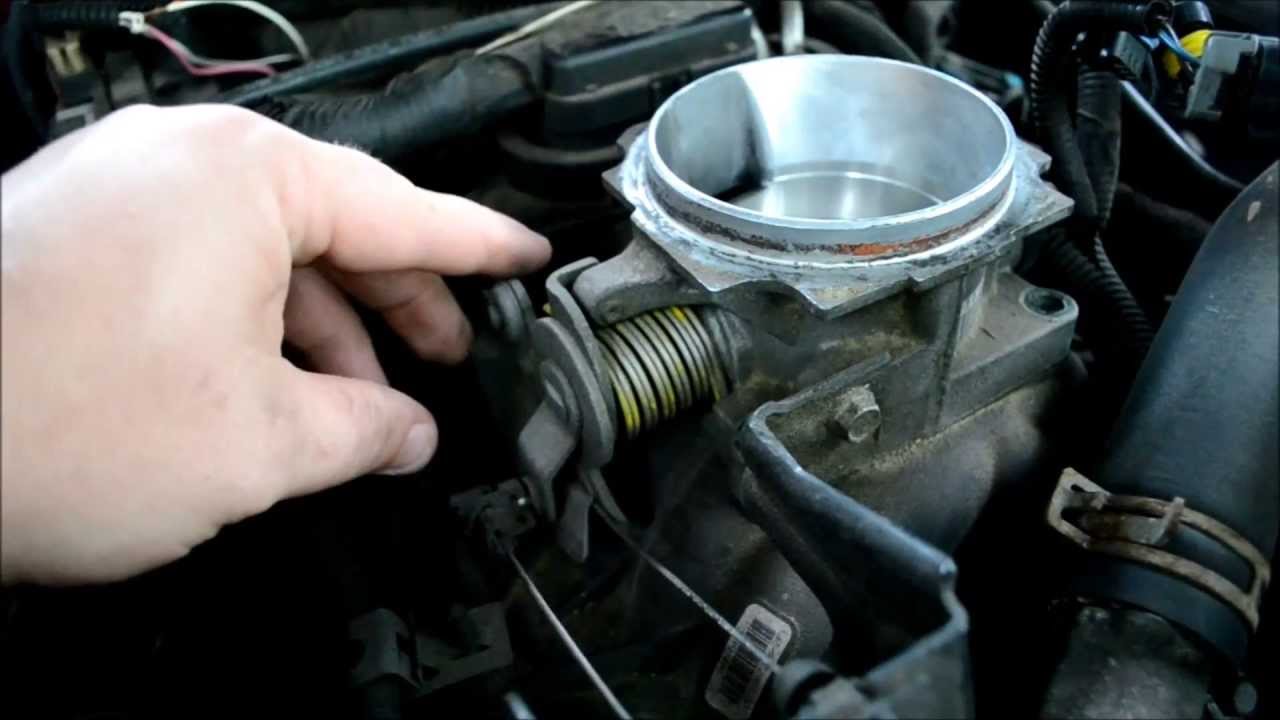 Getting your next Chevy build just right is important, and since the fuel and air delivery system is going to impact just about everything you could plan on doing with your engine. With this in mind, you are probably wondering what years did Chevy use TBI, and how this may impact your project and the performance you end up achieving.

We’re going to do a deep dive into the TBI system that Chevy used, starting with when and where it was used. From there we’ll look at how TBI evolved, what it came from, and where it went.

We’ll be sure to cover all the benefits and potential uses in your build, and how it will ultimately perform for you.

What Year Did Chevy Use Throttle Body Injection?

There were also some fleet vehicles that were part of the 1996 model year that still used the Vortec heads throttle body injection, as well that were sold in 1996 that had a throttle body on the intake but utilized a fuel injection spider system in the upper portion of the intake.

TBI stands for throttle body injection and it was a unique form of mixing the air and fuel that was much more efficient for the engines of the period.

Throttle body injection was developed as a much more cost-effective way to begin adapting to the emerging technology of fuel injection, compared to tuned port injection, without making a large shift in design all at once.

It took only minimal modifications from tuned port injection and allowed automakers to begin to implement a better fuel economy and fuel pressure, so they could stay competitive in the auto market.

The primitive injection unit could be mounted directly to the top of the head gasket body at the top of the intake manifold, making it an easy adjustment for fuel economy.

There were a few other small changes needed to the old school engine from tuned port injection. It was relatively simple and resulted in vehicles with throttle body injection becoming being able to use a direct replacement.

This led to being easier to start and run than those with carbureted engines, as well as needing less routine maintenance and manual adjustment. The fuel economy was much improved.

The Predecessors Of TBI Engine

TBI engines were preceded, for all intents and purposes, by traditional carbureted engines, or tuned port injection. These engines provided a lot of power but needed to become adaptable to the changing industry regulations and requirements.

The TBI mods do just that and have just enough power.

These often included measures of efficiency or safety and began with the OBD-I and OBD-II standards, which continue to evolve to this day.

While neither carbureted engines nor the ultimate TBI mods meet the needed regulatory standards for production vehicles, they are a common aftermarket fuel delivery system for many Chevy builds that focus on the late 80s and early 90s.

There are even kits that will help you convert a carbureted engine to the ultimate TBI mods.

What Are The Benefits Of TBI?

Throttle body injection offered several benefits over the previous technology like carburetors or cross-fire injection. It was only made possible once Chevy was able to leverage microprocessors strong enough and fast enough to perform the fuel mix adjustments more effectively than carburation.

Throttle body injection is able to offer smoother running, easier starting, reduced need for adjustments or maintenance on the cylinder head, as well as a more powerful and efficient RPM curve for every body style.

Throttle body injection made starting and running much smoother since the fuel was regulated by a simple electronic regulation system that used early microprocessors for the cylinder heads, compared to the old body style.

Since these were more precise and powerful than the mechanical fuel delivery that the carburetor provided, they were able to provide finer and more consistent atomization of the fuel.

Eventually, throttle body injection was replaced by electronic fuel injection, which utilized much of the same technology, although more precisely and with greater speed and flexibility.

One of the problems with throttle body injection was that it simply wasn’t precise enough for the power level, and just like its predecessors, it could not give each cylinder the precise fuel & air mix that is needed, as all fuel and air from the intake runners were shared equally.

Eventually, multi-port fuel injection provided a way to reduce emissions and improve performance in quantities which made it a competitive option in the market.

While it may have been a cheap way to switch over from carburetion to fuel injection in the time that it took the technology to develop, it turned out to be an incredibly effective method for controlling the fuel and air mixture going into the engine with much more precision and a lot less maintenance.

This might make it the ideal delivery system for your Chevy project build or restoration, particularly if you want to work with a model or style that might be 30-40 years old. This also makes it a great option for putting a retro powerplant in a newer project that may not need OBD-II compliance.

Chevy used throttle body injection from 1987 to 1996 constantly, so if you’re looking for a TBI project or a model from that era, those years are where you should set your sights.