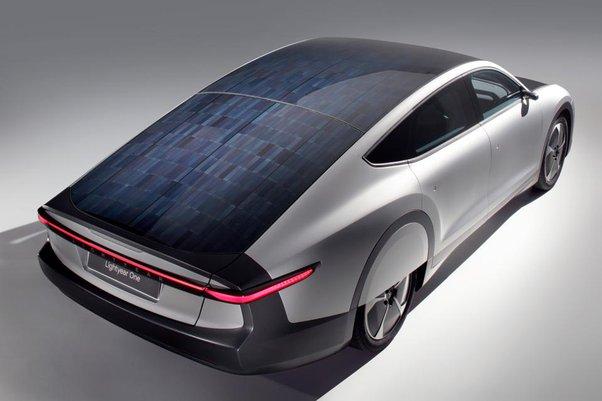 We are living in an advanced age where everything is becoming more and more efficient, and with so many advancements, we often wonder why not our cars? We have solar-powered calculators, homes, and even phones, but not cars… and it makes us wonder if that’s even possible.

The short answer is…

The long answer is a bit more complicated.

For starters, let’s think about how much power we need to run a car and why solar panel roofs might not be powerful enough.

How Much Power Does An Electric Vehicle Require To Function?

The average passenger vehicle requires about 30 kilowatts (kW) of power to run. For electric vehicles, this number can be higher or lower depending on the size and weight of the vehicle. A smaller car might only require 15-20 kW while a larger SUV or truck could require 40-50 kW.

How Much Power Can Solar Panels Generate?

Moving on to the next part, let’s think about how much power solar panels can generate. The average solar panel can generate about 1 kW of power, but this number will also depend on the size of the panel, the angle it’s placed at, and how much sunlight it’s receiving.

Why Can’t We Fix Solar Panel Roofs On An Electric Car’s Roof?

So when we talk about fixing a solar panel roofs on EVs, we’re talking about needing at least 30 solar panels to run the vehicle – and that’s a very optimistic number. In reality, you would need much more than that.

On top of that, solar panel roofs are quite fragile and need to be handled with care. The roof of a car is not the ideal place to put them because they would be constantly exposed to the elements and subject to a lot of wear and tear.

So, while it is technically possible to fix solar panel roofs on an electric car, it would be very impractical and would not be able to generate enough power to run the entire vehicle.

Solar panels are better suited for smaller applications such as powering up a few essential components in an electric car, but not the entire vehicle. Electric cars normally don’t have solar panel roofs to power up vehicles. However, they do have other solar-powered components that make them more efficient.

Are There Any Electric Cars That Use Solar Panel Roofs?

Some leading examples that are worth mentioning are:

Sion is a solar-powered electric car that has solar panels integrated into the bodywork. The vehicle contains approximately around 248 solar cells that power up different parts. These panels are used to power up the car’s lights, radio, and other accessories. It also features a charging port since it cannot completely be charged with sunlight. The cost of the vehicle is around $30k.

This is a solar-powered electric car that has been designed to have a range of up to 248 miles at 81 mph on a single battery charge. In certain tests, the car was able to travel as long as 440 km on a single charge (approx. from Amsterdam to Luxembourg.) The car has been designed in such a way that it can be charged by the sun.

Another vehicle by the automobile giant, Toyota, the BZ4x is an all-electric SUV. The company has not yet revealed how much solar power the vehicle will be able to generate. However, it is known that the vehicle will use a new solid-state battery technology that the company has been working on. It approximately has an average 280-mile range which is good enough.

How Long Does It Take For An Electric Car to Charge on a Solar Panel?

It approximately takes around 8 to 16 hours to charge an electric car on solar panels. However, this number will also depend on how much power the solar panel can generate and how big the battery of the car is.

No, electric cars cannot run on solar power alone. As discussed earlier, the solar panels that are currently available are not powerful enough to generate the amount of power needed to run an electric vehicle.

How Many Solar Panels Does It Take to Charge an Electric Car?

Approximately, 12 solar panels are needed to charge an electric car. However, this number can vary depending on the size of the solar panel and the battery of the car. For now, these solar panels can easily power different accessories in the car including the battery. Solar Panel roofs are not made to be that big.

So there you have it, the answer to why electric cars don’t have solar panel roofs. It’s technically feasible, but it would be extremely inconvenient and insufficient to power the whole car. Solar panels are better suited for smaller applications such as powering up a few essential components in an electric car, but not the entire vehicle. 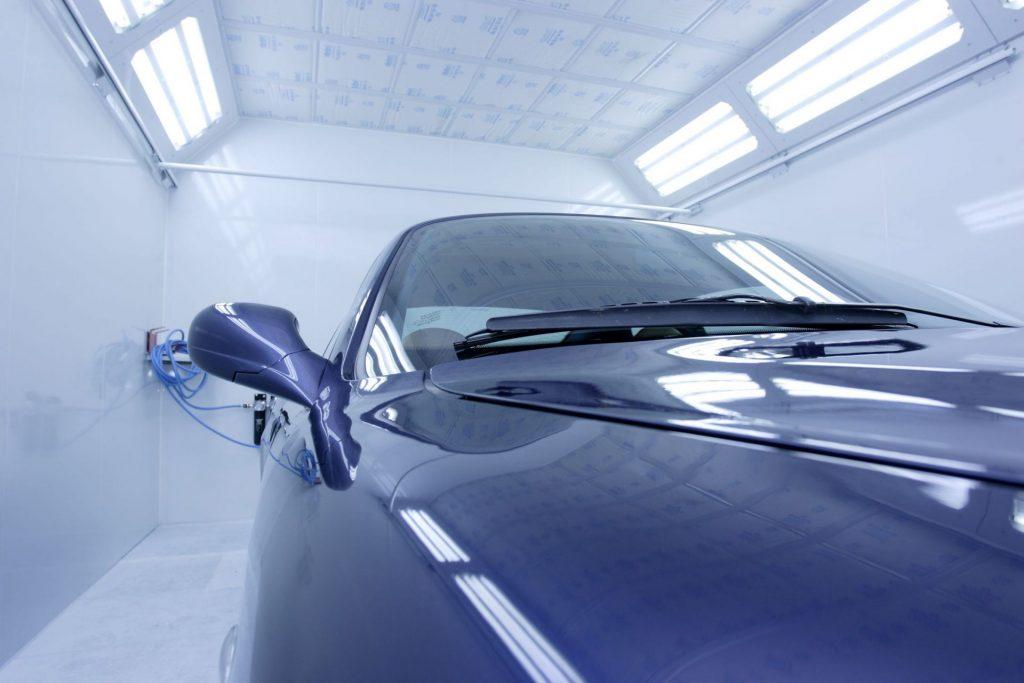 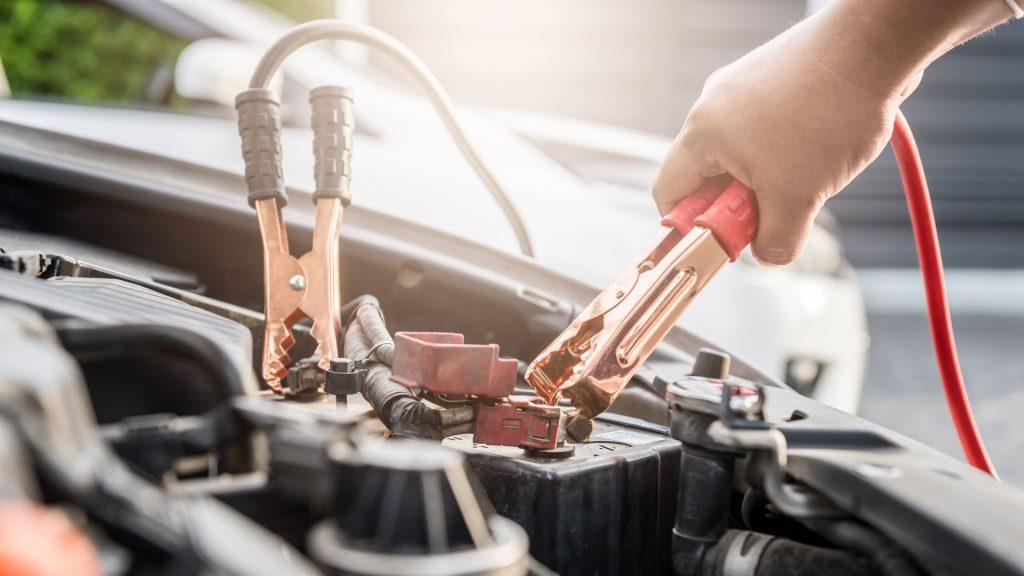