Do Electric Cars Charge While Driving? 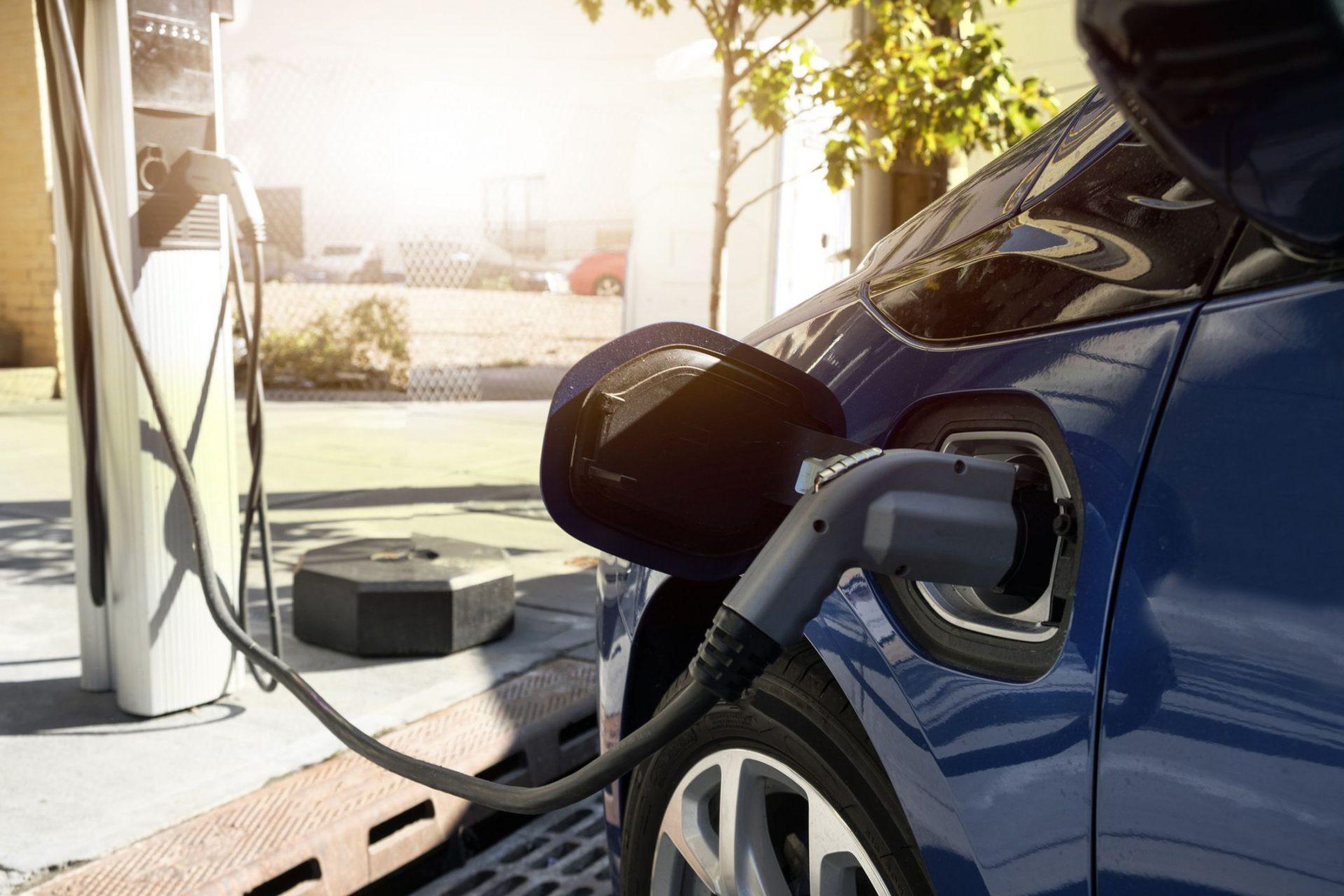 Have you recently purchased a new electric vehicle, and you're wondering whether they can automatically charge while you're driving them?

There's quite a lot of talk going around in the market about how there's plenty of research & development happening in the EV industry upon car charging while it's on the run. Most of this research is based on cars being charged while brakes are getting applied or while the car is decelerating.

However, the short answer to "Do electric cars charge while driving" for now is simply NO.

Under certain circumstances, it's very much possible for your electric vehicle to get charged while you're driving it. However, this isn't a rule that applies to EVs presently. Although technology has rapidly advanced over the years, it's not yet conclusive whether this will be a widespread feature in the future.

There are many reasons why electric cars can't be charged while driving.

The first reason is that EVs need a lot of power to charge. While the average home outlet is about 120 volts, electric cars need at least 240 volts to charge. This means you would need a special charger to charge your car while driving, which most people don't have.

Reason #2: It's Not Efficient To Charge Vehicle While Driving

Reason #3: It's Not Safe to Charge Vehicles While Driving

Another reason why EVs can't be charged while driving is that it's not safe. If you were to charge your EV while driving, the cords could get tangled in the car's wheels or other moving parts. This could cause a serious accident.

Now that we are well aware of some possible reasons why electric car charging is not a suitable option while the car is in motion, let's look at a few other methods that can be used to juice up these environment-friendly machines.

Can We Use Solar Panels to Charge Our Vehicles While Driving?

Can Electric Cars Charge During Braking?

This is a good question and a pretty valid one as well. It is very much possible to charge an EV while braking using regenerative braking technology. However, this charging method is not very efficient and would only be able to charge the car very slowly.

Regenerative braking technology is a sophisticated technology that allows the car's electric motor to act as a generator when the brakes are applied. This helps slow down the car and, at the same time, generates electricity which gets stored in the vehicle's battery pack.

To sum up, as of now, electric cars cannot be charged while braking in most EVs. However, shortly, we can see some cars using the following technology.

Can We Charge EVs With a Generator While Driving?

For now, it is not possible to charge an electric car using a generator, especially when you're driving. To charge your vehicle, you need at least 240 volts or 24 amps; most generators can't provide this much power.

However, some portable generators can provide enough power to charge an EV when parked. Unfortunately, this method is not encouraged because the generator will charge at a snail's speed and produce many harmful emissions.

The best way to charge an electric car is to plug it into a wall outlet overnight or use a Level 2 charger found at public charging stations.

What Happens When An Electric Car Runs Out of Charging While Driving?

READ: What Happens When EV Runs Out of Power on the Road?

What To Do If Your EV Runs Out of Charging?

If your electric car runs out of charge while driving, the best thing to do is to find a charging station as soon as possible. There are many apps available that can help you find the nearest charging station.

If you can't find a charging station, always ensure you have a spare battery pack or a portable generator. This will help you charge your car and return to the road in no time.