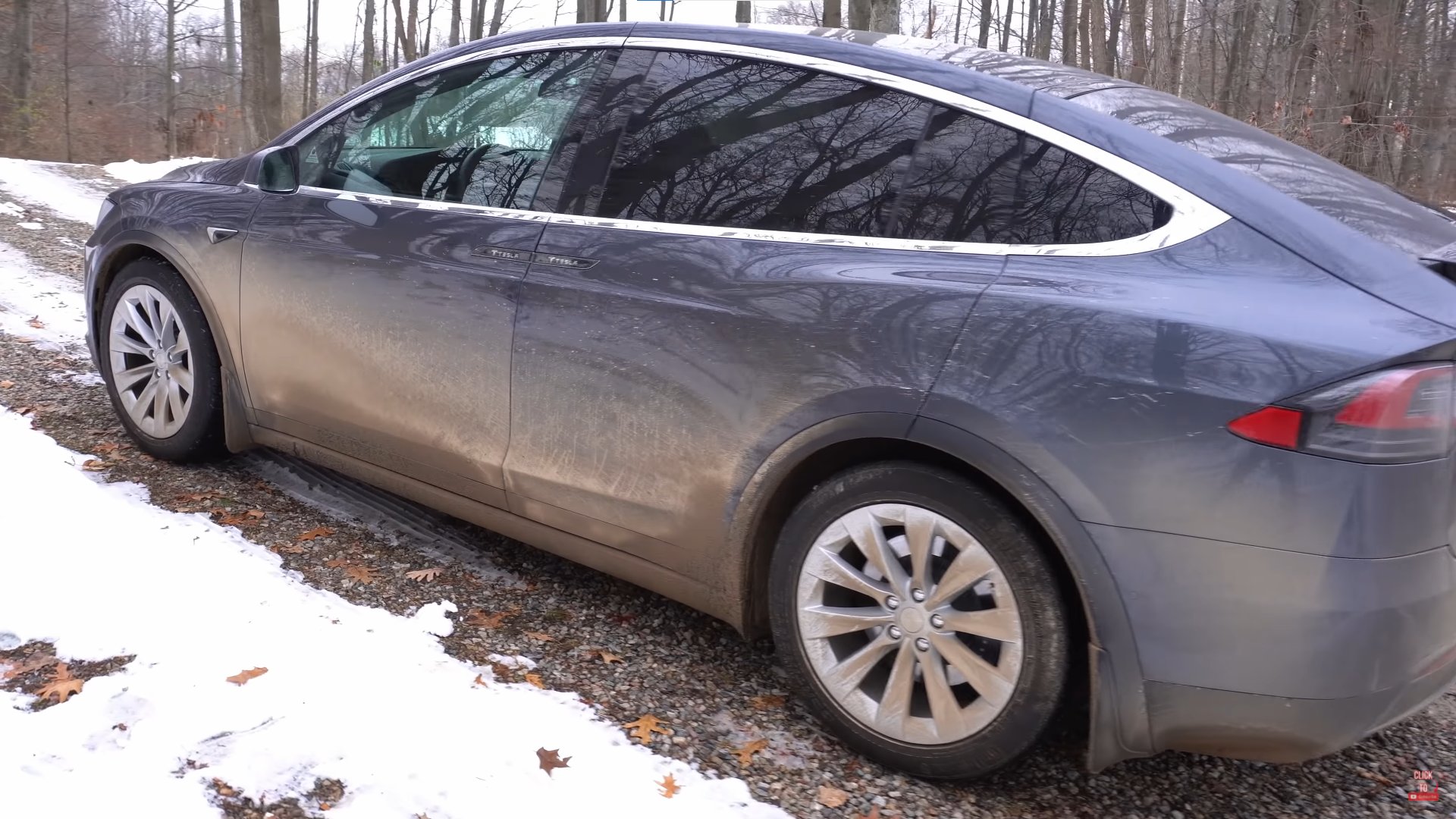 Some people might think that electric cars are more susceptible to freezing temperatures since they rely on battery power, but that’s not necessarily true. In fact, many electric vehicles have features that help them withstand cold weather better than their gas-powered counterparts.

For example,  electric cars typically have better insulation than gas-powered cars, which means they lose less heat. Electric cars also have the advantage of being able to generate their heat, using the battery power to run a heater.

So, how long can an electric vehicle idle on with the heat turned on? It depends on a few factors, including the type of electric car, the size of the battery, and the outside temperature.

But more on that later, first let’s dig in a bit on how an EV charging car functions.

How Does An EV-Powered Car’s Engine Work?

The working principle of an electric vehicle is relatively simple. An electric car has a battery that stores power. This battery is connected to an electric motor, which is responsible for turning the wheels of the car. Unlike normal combustion engines, the vehicle uses a large traction battery to generate the torque required to turn the wheels. The amount of power that can be generated by the battery depends on its capacity. The battery is connected to an inverter, which converts the direct current (DC) from the battery to alternating current (AC). The AC then flows to the electric motor, which finally turns the  wheels of the car. EV batteries installed in Mini Cooper SE  models have a capacity of 32.6 kWh, while the Tesla Model S has a 100 kWh battery.

Are you eager to know how far an electric car can travel on a single charge? Click here.

But not every battery’s specifications are the same and neither the manufacturers explain at what capacity the battery works. However, as long as you have enough charge in the battery to keep the car running, you can idle the heat in your electric car as long as you want without experiencing any issues whatsoever. Just keep in mind that if you’re going to be sitting in the car for a long period, you might want to bring a blanket just in case the heat isn’t enough to keep you warm. Since we are now aware of how an electric car’s engine works, let’s take a look at how long different types of electric cars can idle with the heat on.

How Long Can Different Types Of Electric Vehicle Cars Idle With Heat On?

It’s essential to know that the idle time an electric car can tolerate with the heat on will differ based on the type of vehicle. The main reason for this difference is the battery size. There are other factors involved such as the car’s insulation and the outside temperature, but the battery size is the primary one. The following are some of the most popular types of electric cars and how long they can idle with the heat on:

These are only a few examples, but as you can see, the larger the battery, the longer you can idle your car with the heat on. The best way to find out how long your car can idle with the heat on is to consult your car’s owner’s manual.

Now that we’ve looked at how long different types of electric cars can idle, let’s compare electric cars with gas-powered cars and see which works better in terms of idle time.

Electric vs Gasoline Cars: Which Is Better?

In terms of idle time, we can’t say for sure which one is better for now because it completely depends on the type of car. If we’re talking about electric cars, then it’s pretty clear that they have the upper hand in this department.

Summing It All Up

So it’s not just idling on heat; electric cars have several advantages over gas-powered cars. 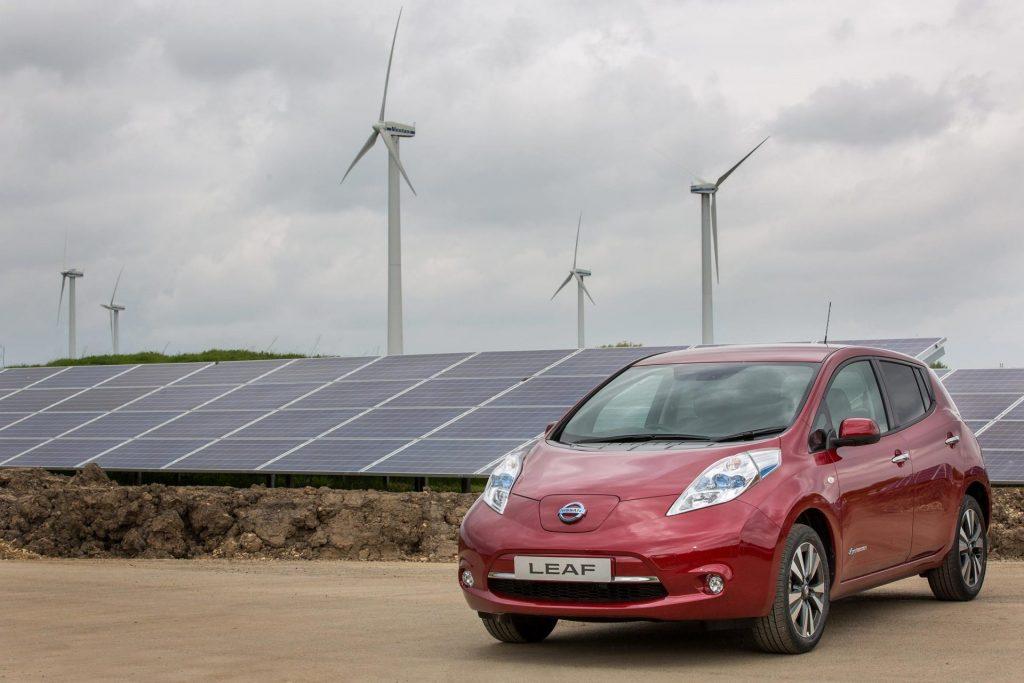