How Much HP Does A Turbo Add? 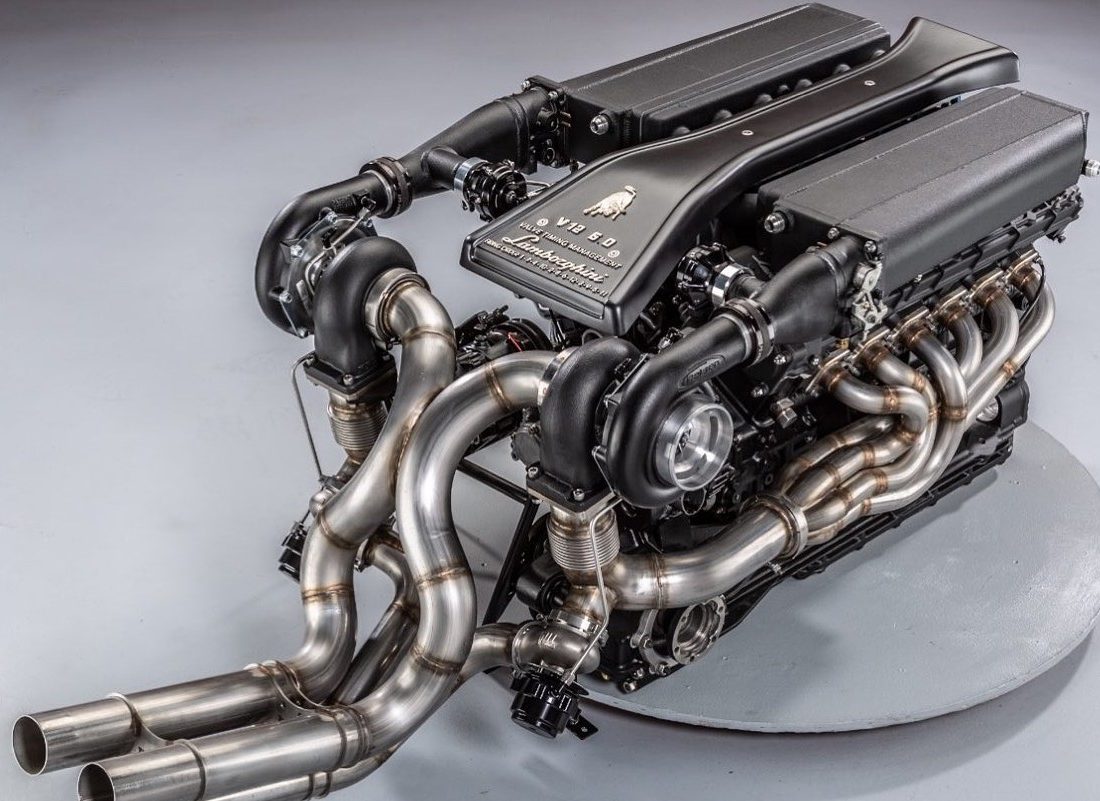 There is an unexplainable thrill when it comes to driving fast cars. The good news is that you can create this experience for yourself by looking under the hood, tweaking your engine, and adding turbochargers to your vehicle.

If you’ve ever wondered, “how do I make my vehicle gain more boost and speed?” or “how much HP does a turbo add?”, then keep reading! This guide will take you through how a turbo car works and answer your turbo-related questions.

What Is A Turbo?

Both internal combustion engines and heat engines make energy by burning fuel to deliver power for the vehicle. A turbo works with your engine to draw in more air in the combustion changer, which burns more gasoline at a higher rate. By burning more fuel, your car can go faster. This is how a turbo provides an extra boost to your engine.

Although it can positively impact your speed and power, there is also a disadvantage to turbocharged cars. When you feed more air from your turbo, the engine can get hot during compression and sustain damage. To prevent this, car manufacturers add an intercooler that increases cold air intake, which in turn cools down the compressed air before it reaches the car engine. It also makes the turbo engine produce more power output without damaging the engine.

Benefits Of Adding Turbo Kits To Your Engine

Compared to a naturally aspirated engine, a turbocharged engine has more horsepower. Besides adding horsepower to your engine, turbos will boost low down torque – making your throttle response faster and improving your car's overall performance. Also, this allows smaller and lighter engines to have an almost similar output to those more significant engines and reduce turbo lag.

Turbo engines have more power output than an ordinary car, but that’s not the only benefit of adding a turbo to your engine. Below are some of the most common reasons vehicle owners get this upgrade:

Most people turn to leading brands such as Garrett BorgWarner, and Holset for a turbo kit. But aside from brand reliability, you also need to look at the different types of turbo engines and how much horsepower they can add.

A turbocharger can give your car 70-150 horsepower more than a supercharger, which can only add 50-100 horsepower to your car engine.

Compared to a single turbocharger that requires eight cylinders to produce optimal boost, a twin-turbocharged engine is a four-cylinder engine that unleashes a tremendous amount of power effectively and efficiently. A twin-turbo engine has faster power, more efficient gas flow, and less turbo lag, which delivers the power increase you want for your vehicle.

How Much HP Does A Twin Turbo Add?

A twin-turbo can drastically improve horsepower and add a 30% to 40% turbo boost, compared to a single turbo’s 15 to 25%  turbo boost.

V6 engines are named for their six-cylinder engines arranged in a v-shape. This engine type is a common choice for car enthusiasts who love power performance. But when equipped with forced induction parts such as turbochargers, V6s can improve drastically and be a real contender against even more powerful engines.

How Much HP Does A Turbo Add To A V6?

V8 Engines are eight-cylinder engines divided into two banks with four cylinders on each side. By having more cylinders, V8s produce more power and faster acceleration. However, these engines also have a higher fuel cost. Adding a turbocharger kicks in more boost for your engine while burning less gas.

How Much HP Does A Turbo Add To A V8?

It depends on the model, engine size, and type, but turbocharging a V8 can potentially give you gains from 70 to 150 hp.

LS engines are a type of small block engine that requires no distributor. It is popular with car enthusiasts who are into engine swaps due to its smaller proportions. In addition, LS engines are the best choice for speed. Adding a turbocharger works well to boost the LS engine's power and overall performance.

How Much HP Does A Turbo Add To A LS Engine?

We have narrowed it down to six basic elements you need to add a turbo:

If you are looking for the extra power to boost your car's turbo engine, a turbocharged motor could be a better choice than a naturally aspirated engine. With a turbocharged engine, you can add as much boost as you want and rev up your engine's horsepower.

No matter which engine you choose, it’s important to have the knowledge, experience, and correct upgraded engine parts before adding anything to your vehicle. So, make sure to do your research first and follow our guide!