Is Insurance On Electric Cars Cheaper? 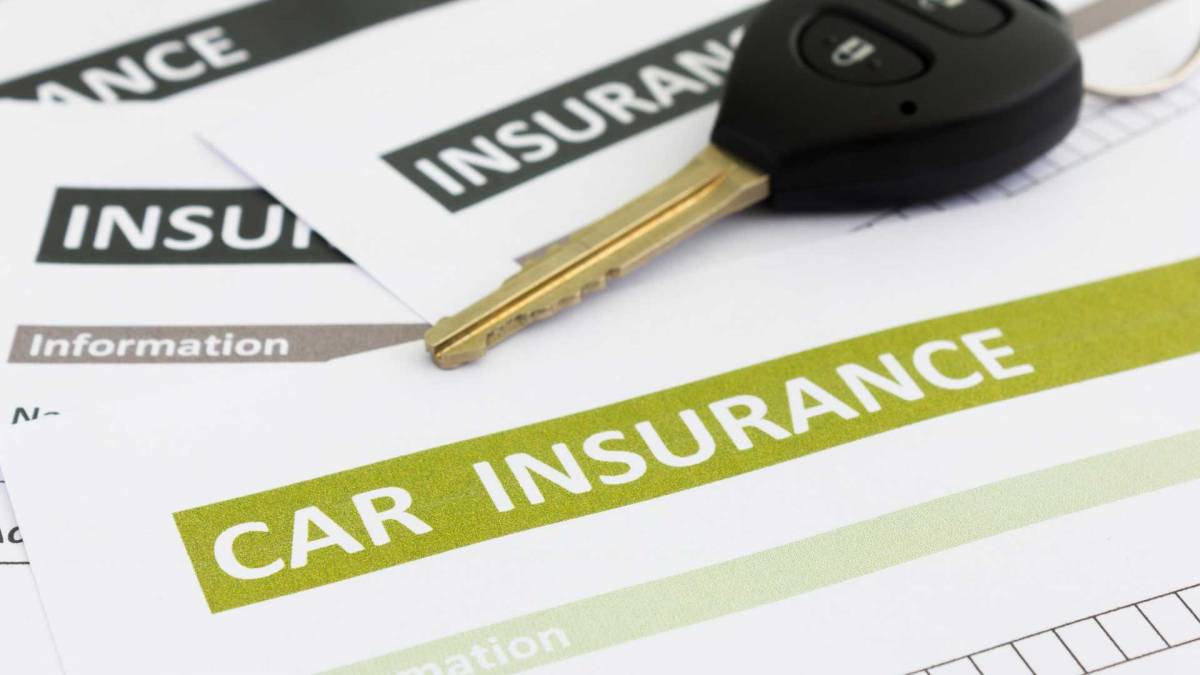 If you own an electric or gas-powered vehicle, at some point you have probably had to pay insurance for your car. However, the big question that is often left unanswered is this:

Is insurance on an electric vehicle cheaper compared to a gas-powered vehicle?

The fact that many electric vehicles are overpriced or contain complex equipment indicates that these vehicles can easily cost an arm or leg especially when you're thinking about their maintenance. But having a higher price tag indicates that these vehicles can also have a stronger insurance tag. In this article, we are going to discuss the insurance policy for an electric car so that you can be prepared when the time comes.

Why Do Electric Cars Cost More When It Comes to Insurance?

We are well aware that the costs for electric vehicles and gasoline-powered automobiles differ significantly. However, with time, the gap between electric cars and hybrid automobiles is narrowing. In general, when we talk about insurance, vehicles which are at the higher end of the price range are usually there because of their respective cost of repair & maintenance.

Can Electric Car Insurance Be Any Cheaper?

However, there are two reasons why I think electric cars are cheaper to insure. The first reason has to do with technology, and the second reason is government incentives.

When it comes to technology, newer vehicles, in general, have better safety features. These days, cars are manufactured with automatic braking, lane departure warnings, and other features that help to prevent accidents. And since electric cars are relatively new to the market, they often come equipped with these safety features.

On the other hand, gas-powered cars have been around for much longer, and they don’t have the same safety features as electric cars. This is one of the reasons why insurance companies charge more for gas-powered cars; they’re simply more likely to be involved in an accident.

The second reason electric cars are cheaper to insure has to do with government incentives. In many countries, the government offers tax breaks or other incentives for people who purchase electric cars. In some cases, these incentives can be quite substantial.

When you add up all of these government incentives, it’s easy to see why electric cars are often cheaper to insure than gas-powered cars.

Tesla cars are relatively expensive to insure compared to other electric vehicle models because they have an overall expensive price tag. The respective maintenance cost of Tesla is also high compared to other similar electric car models on the market. They also have a high collision coverage cost, and high repair cost and their parts are also expensive compared to most luxury vehicles. The company itself offers insurance packages for their vehicles, and they work with different insurers to offer various options. They can only be repaired under Tesla-approved body repair shops. And may cost more than luxury vehicles or EVs.

What is The Cheapest Electric Car to Insure?

Some of the other cheap electric cars to insure are:

As you can see, there is a pretty big difference in the insurance rates for electric cars. But on average, electric cars are still cheaper to insure than gas-powered cars.

The short answer is yes, electric vehicle insurance is necessary. Just like any other car, electric cars need to be insured in case of an accident. The good news is that electric cars are often cheaper to insure than gas-powered cars. So if you’re thinking about purchasing an electric car, be sure to shop around for the best insurance rates.

How Long Does It Take to Insure an Electric Vehicle?

It usually takes about the same amount of time to insure an electric car as it does to insure a gas-powered car. The process is pretty simple and straightforward. You’ll just need to provide some basic information about yourself and your car, and then you’ll be able to get a quote from an insurance company.

If you’re looking for the best deals on electric car insurance, it’s always a good idea to visit different vendors and ask them about their insurance plans.

There are a few ways you can save on insuring your electric car. You may be eligible for rebates at the local, state, and federal levels. Plus, depending on the make and model of your vehicle, you could also get a federal tax credit. Not to mention, you'll save money by not having to pay for gas or traditional car maintenance like oil changes.