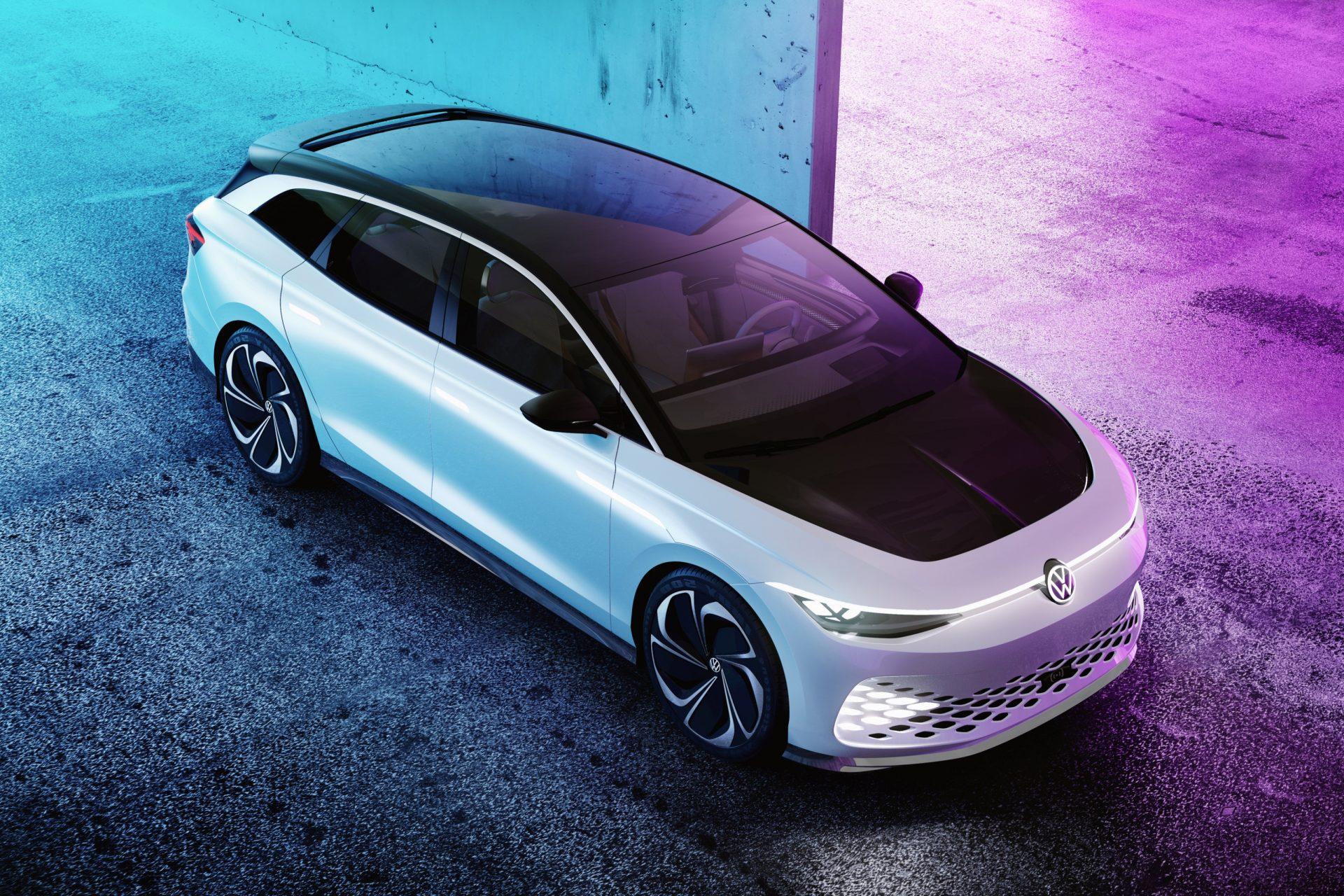 Electric cars have become the preferred mode of transportation for many drivers worldwide due to their low running costs, environmental friendliness, and many other advantages. Here are the top 10 benefits of driving an electric car.

Electric cars are becoming increasingly popular due to their cost-efficiency and environmental friendliness. They offer many benefits over traditional gasoline-powered vehicles, including lower fuel costs and reduced emissions.

Electric cars reduce emissions by using electricity instead of fossil fuels to power them. This helps to reduce greenhouse gas emissions and other pollutants, which can contribute to climate change and other environmental issues.

Charging your electric car is also essential. It is vital to use a charger designed for electric cars when charging. This will ensure that the car is charged more efficiently and that the battery is not damaged.

READ: Do Electric Cars Have Radiators?

In many countries, electric cars are eligible for tax incentives. This means drivers can often save money when purchasing an electric car.

Many electric cars now have a range of up to 300 miles on a single charge, making them perfect for long-distance trips. This means drivers can take their electric car on trips without worrying about running out of charge.

Electric car owners have various charging options. Home charging units can be installed for convenient overnight charging, and public charging stations are becoming increasingly common, making it easy to charge up when out and about.

Electric cars are generally considered much safer than conventional cars. They have fewer moving parts and a lower center of gravity, making them less prone to rollovers.

There are almost no limitations to having an electric car versus a gas-powered one. Electric cars can do anything a regular can and, at the time, even performs better than a traditional gas-powered vehicle.

Electric cars require much less maintenance than conventional cars, as they have fewer moving parts and no need for oil changes or other regular maintenance. Electric car owners can save money on service and repair bills.

Electric cars tend to hold their resale value better than conventional cars, making them a significant investment. Overall, electric cars provide a wide range of benefits to drivers. They are cheaper to run, produce fewer emissions, and offer a range of other advantages that make them an excellent choice for those looking to reduce their environmental impact and save money.

There are many, many benefits to driving an electric car. And we only covered a few hundred of them! If you’re considering making the switch to electric, we encourage you to research and weigh the pros and cons. And if there are any missed benefits that you think should be included on this list, let us know in the comments below!