Which Motor Is The Best For An Electric Car? 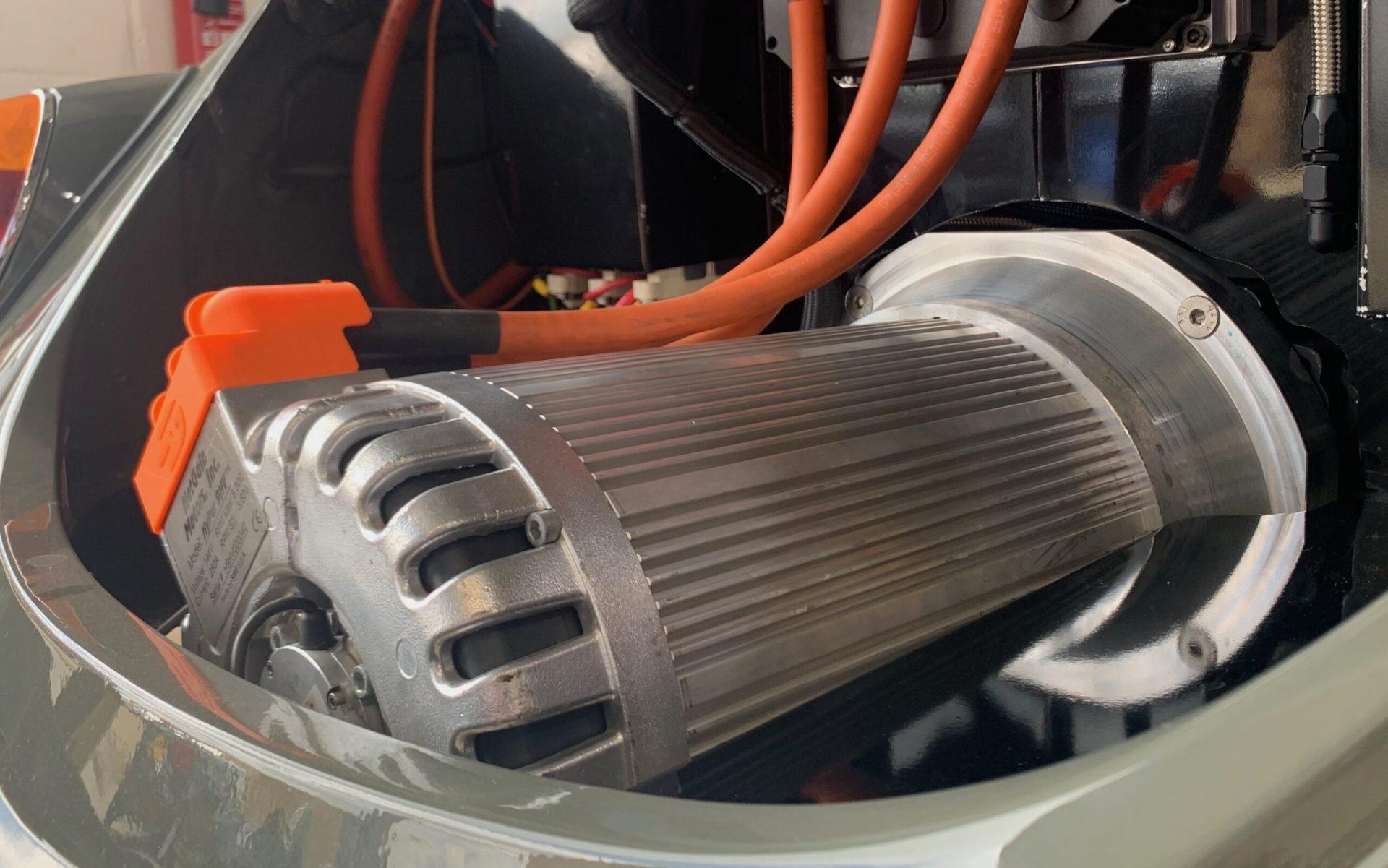 If there's one thing that's unique about electric vehicles, it's the fact that they do not run on gasoline or diesel as a traditional engine would. Every electric vehicle has a powerhouse called the "electric motor" which powers up the vehicle & makes it capable of performing all of its relevant functions.

When it comes to electric vehicles, there's always this question that makes us ponder "what's the best motor for an electric car?"

In our opinion, knowing the answer to this question will eventually help us to make a better decision when choosing an electric vehicle for ourselves.

As far as the answer to the question goes, it is not as simple as it might seem. While there are a few different types of electric motors out there, each has its own set of pros and cons. Ultimately, the best motor for your electric car will depend on your specific needs and preferences.

In this article, we are going to talk about which motor is the best for electric cars and what are their relevant pros and cons. So without further ado, let's dig into the details.

One of the famous motor components for electric vehicles is the DC brushed electric motor. It has been around for quite some time and has been one of the widely used DC motors in electric vehicles. It's primarily known for its cost-effectiveness and simple operation mechanism.

Although these motor types are quite profoundly used in multiple applications, they are often not considered a suitable option for high-performance electric vehicles in the market.

As far as the composition of these motors is concerned, they contain two magnets which are encased within a steel container. The magnets are either wound with copper wire or stacked in sheets. In addition to that, these motors also have a commutator & brushes.

When it comes to the working principle of these motors, they function by using DC electricity to generate a rotating magnetic field. This in turn creates a force that pushes against the magnets inside the motor, causing it to rotate.

One of the most significant advantages of using these motors is:

As far as the disadvantages are concerned:

The brushless DC electric motor is one of the most commonly used motors in electric vehicles these days. As the name suggests, this motor type does not contain any brushes. Instead, it uses a system of electromagnets to rotate the motor shaft.

These motors are often considered a suitable option for high-performance electric vehicles. That's primarily because they are known to offer increased efficiency, reliability, and power output.

When it comes to the construction of these motors, they have a permanent magnet rotor which is surrounded by electromagnets. The stator is often wound with multiple coils of wire which are electrically charged.

The electromagnets are controlled by a computer where they receive electrical signals. These signals determine the amount of force that needs to be generated to rotate the rotor.

Some of the primary advantages of using a Brushless DC Motor are:

Some of the disadvantages of using a BDCM motor is:

The Permanent Magnet Synchronous Motor (PMSM) is another type of motor which is used in electric vehicles. These motors are known for their excellent power density and torque characteristics.

PMSM motors are often used in applications where high performance and reliability are required. As the name suggests, these motors have a permanent magnet installed within the rotor. So instead of electromagnets, the permanent magnet inside the rotor is used to generate the rotational force.

Like the BDCM motors, the PMSM motors also require a constant AC supply to function. The more AC you provide, the more will be the rotational force.

As far as the pros of using PMSM is concerned,

The only significant disadvantage of using a PMSM motor is that they are more expensive than induction motors.

So, these were some of the most commonly used motor types in electric vehicles. As far as the best motor is concerned, it depends on your specific requirements and budget. However, hands down PMSM motors offer the best performance. But if you're on a tight budget, then induction motors can be a good option as well.

Here's a small chart to help you learn which vehicle contains what motor type.

Here we conclude our in-depth article on different types of electric car motors. We hope that after reading this article, you will have a better understanding of which motor type would be the best suited for your electric car.

If you have any further queries, feel free to reach out to us any time at Road Cartel. We would love to provide you with first hand information on electric motors.