Why Can't You Put An Alternator On An Electric Car? 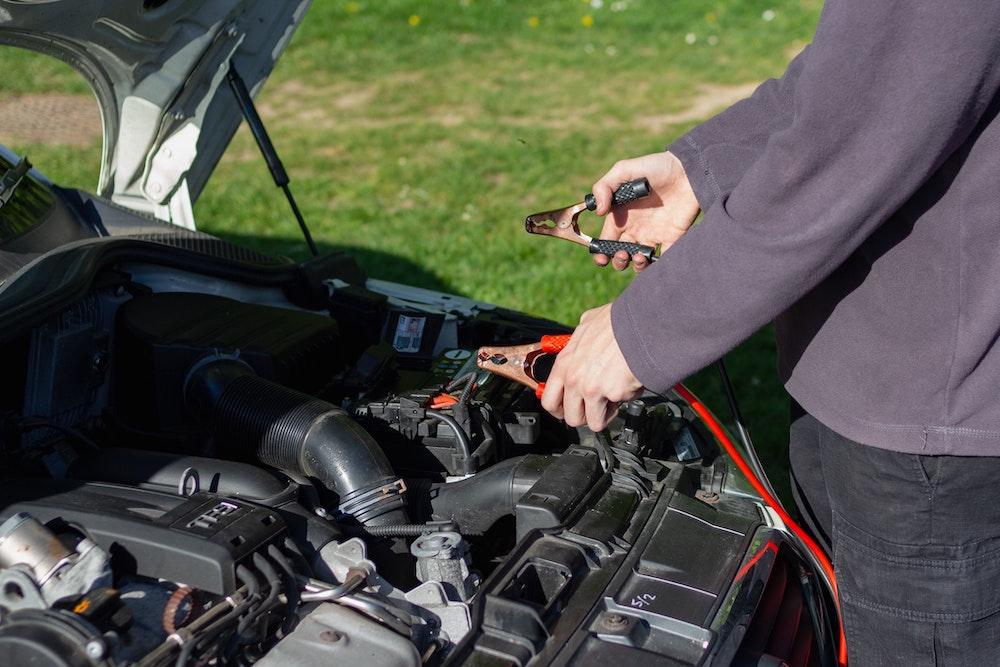 Alternators are the heart of a vehicle, one of the most critical components that make up every gas-guzzling vehicle. Whether you drive a truck, mini-van, sedan, or SUV, your alternator is what keeps it running. Those who have had issues with these components know how expensive and crucial they are to your car.

But can you put an alternator in your electric vehicle? In this article, we will be answering this question and diving into why or why we can't use alternators on a standard vehicle. So stay tuned and keep reading.

An alternator is a device used in an internal combustion engine to generate alternating current (AC) from a rotating shaft. It is a type of electrical generator. The engine's crankshaft drives the alternator, producing electricity that charges the vehicle's battery and powers the electrical accessories while the engine runs.

How Do Alternators Work?

The working principle of an alternator is based on the fact that when a conductor is moved through a magnetic field, an electromotive force (EMF) is induced in it. This EMF is proportional to the rate of change of flux and is given by Faraday's law of electromagnetic induction.

The rotating field thus produced induces an AC voltage in the conductor, which is proportional to the rate of change of flux. This induced voltage is used to charge the battery and power the electrical accessories when the engine runs.

Why Can't You Put An Alternator On An Electric Car?

The short answer is, "Since electric cars don't have engines, they don't need alternators."

However, there are two possible reasons why an electric vehicle does not have an alternator:

1) Alternators aren't capable of generating electricity from thin air. Since the case with gas cars is more mechanical than electrical, they simply depend on the engine burning fuel. EVs don't have a powerful engine, so that an alternator will be nothing less than an additional power source.

Electric cars get their power from batteries, which are recharged by plugging the car into an electric outlet or charging station. Some electric cars also have solar panels that help recharge the batteries. Solar power is a renewable energy source, meaning it won't run out as fossil fuels will someday.

So, you can't put an alternator on an electric car!

How Does the Power Source In a Fully Charged Electric Vehicle Function?

An adequately charged EV has a large amount of power stored in its high-voltage traction battery. A DC-to-DC converter is used to send power to the smaller (12 volts) second battery that starts the car and powers its electrical applications.

Can Electric Cars Charge Themselves While Driving?

The bottom line is that electric cars need to be plugged into an electric outlet or charging station to recharge. Some electric cars have solar panels that help recharge the batteries, but solar power is a renewable energy source, not a way to charge the car while driving.

READ: What To Do If Your Electric Car Runs Out Of Charge on the Road

Can Electric Cars Lose Charge When They Are Parked?

Yes, electric cars can lose charge when they are parked. The battery will slowly discharge if an electric car is not plugged into an electric outlet or charging station.

An electric vehicle loses energy while parked is called a parasitic drag. It means the car is slowly losing power and is not being used. Parasitic drag can be caused by many things, such as a faulty battery, an electrical system, or even just leaving the lights on in the car.

Electric cars should be plugged into an electric outlet or charging station to avoid losing charge while parked.

What Happens If An Electric Car Runs Out of Charge?

If an electric car runs out of charge, it must be towed to a charging station or plugged into an electric outlet. Electric cars cannot operate without power and will not start if the battery is completely discharged.

If you run out of charge while driving, do not panic. Pull over to the side of the road and call a tow truck or the electric car company for assistance. Do not try to push the car as it will not move without power.

Should I Charge My Electric Car Every Night?

It is not necessary to charge your electric car every night. However, keeping the battery topped off is a good idea, so you always have a full charge when needed.

If you only charge your electric car when empty, you will shorten the battery's life. It's better to keep the battery between half and complete so that it doesn't get too low and risk damaging the battery.

READ: How Long Can Electric Cars Idle On

Electric cars are powered by batteries that must be recharged by plugging the car into an electric outlet or charging station. Solar power is a renewable energy source, but it's not a way to charge the car while driving. Hope this article is informative; until next time.