Do Electric Vehicles Use Oil? 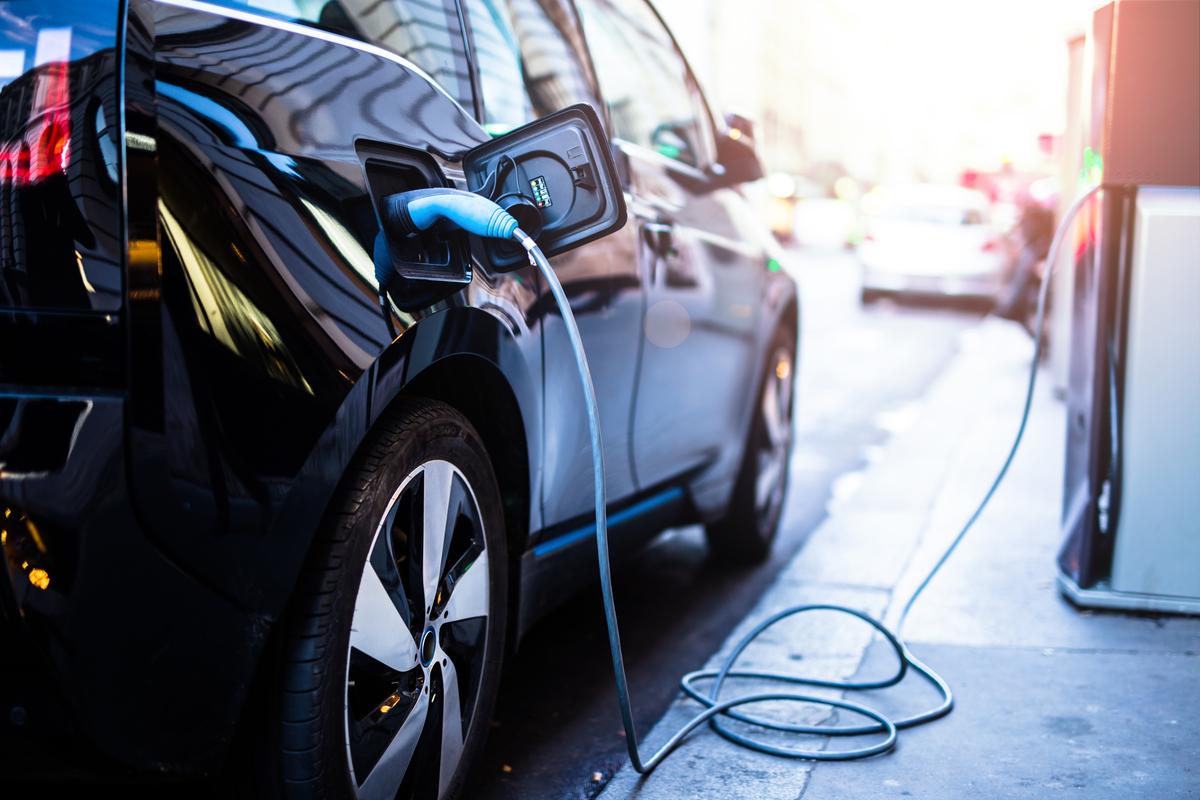 If there’s one thing that an electric car does not require, it’s motor oil to keep the engine running. Most electric cars are powered by electric motors, which, unlike traditional combustion engines, require oil to operate optimally.

When we talk about traditional car engines or internal combustion engines, they usually require motor oil which can keep different moving parts of the vehicle in working order. With proper lubrication, the moving parts of the vehicle’s engine, such as valves & pistons, do not rub over each other, causing damage to each other while the motor functions.

Besides, having a high lubrication density of motor oil within a vehicle eventually ensures no significant changes in the engine seizing or overheating. With the passage of time and engine usage, tiny metal flakes are found within the motor oil upon drainage. These tiny metal parts are the wears and tear that occur within the moving parts during the engine operation.

However, the situation is entirely different when we talk about electric vehicles. Here, the EV simply runs on an electric motor rather than a combustion engine and is powered by a DC or AC motor. Electricity runs through the motors through a pre-installed battery pack within the vehicle and powers up the entire engine allowing it to quickly drive through the locality without hiccups.

Unlike traditional car engines, electric vehicles do not require fuel. It can easily be charged overnight through an EV station installed at home or another commercial location with an EV charge point.

Since EVs don’t require any type of fuel whatsoever & neither, does it need any motor oil, what are the different types of fuel that the electric vehicle typically uses?
Well, here are a few.

A coolant is the first and most critical type of fluid that an electric vehicle needs. Coolant fluids are a type of liquids that are used to absorb & dissipate heat away from a vehicle's engine. In the case of electric vehicles, the battery pack requires a cooling system so that it does not overheat during prolonged usage.

As we can see, there are different types of fluids that an electric vehicle uses. However, none of these fluids is used to lubricate the engine since electric vehicles don’t have any.

One of the significant benefits of owning an electric car is that you don’t have to worry about changing the motor oil now and then. This, in turn, saves a lot of money & time in the long run.

Mass production of electric car fluids has just been observed over the past few years. Before 2018, most electric vehicles never needed many fluids to power up and operate. However, with more new variants coming into the market, oil companies like Total, Motul, Petronas, Shell, ExxonMobil, Fuchs, Castrol, and Valvoline have introduced new oil variants that satisfy the needs of lubrication in electric vehicles.

As the demand for electric vehicles increases, so does the need for new and improved electric car fluids. We can expect to see even more innovation in this field in the years to come.

READ: How Much Does It Cost To Convert A Vehicle To Electric In 2022

As far as motor oil is concerned, it is pretty evident that almost every electric vehicle runs on an electric motor. They do not require motor oil to function like in the (ICE). However, transmission fluids are still a requirement for electric vehicles as these fluids are necessary to keep the gears properly lubricated. Without transmission fluid, it would be very difficult to change gears in an electric car.

Hence, we can see that electric cars use some type of fluids, but they are not the same as traditional cars. These fluids help to keep the different parts of an electric car properly lubricated & functioning smoothly.

Without a traditional engine, electric cars don’t require tune-ups, oil changes & other maintenance tasks to keep an ICE car running smoothly. Although an electric vehicle's components and other parts are relatively expensive, you don't have to worry about vehicle routine maintenance.

READ: Cold Weather Idling | How Long Can An Electric Vehicle Idle On With The Heat Turned On

We have seen that electric cars are slowly but surely becoming more and more popular with each passing day. As the technology behind electric vehicles continues to evolve, we expect even more innovation in this field. This, in turn, will make electric cars even more efficient & cost-effective compared to traditional ICE cars.